The bill would "streamline the process for obtaining VA benefits for burn pit and other toxic exposures. Approximately 3.5 million veterans have been exposed to burn pits that spewed toxic fumes and carcinogens into the air," according to Dr. Ruiz's office staff.

Tens of thousands of military service members in Iraq and Afghanistan were exposed to hundreds of burn pits to dispose of trash.

Service members exposed to the burn pits have been fighting to get benefits from the federal government for years.

Stewart has been an outspoken advocate for 9-11 first responders who became ill in the years following the attacks. Now he is backing this new legislation that aims to streamline the process for getting benefits to veterans sickened by exposure to the toxins.

Ruiz took up the issue of burn pits when he learned of local veteran Jennifer Kepner who later died of pancreatic cancer after serving in the Air Force in Iraq.

Kepner was a mother of two who served in the Air Force in Iraq where burn pits were used to dispose of all waste on base including Styrofoam and other carcinogens.

You can see more in John White's I-Team investigation from back in 2017.

She passed away in October of that year at the age of 39.

In 2019, News Channel 3 spoke with a former U.S. Marine, Steven Phillips who says working in a burn pit in Iraq caused a painful skin reaction that flared up years after retiring.

You can see his speech on the House floor from 2019 here: 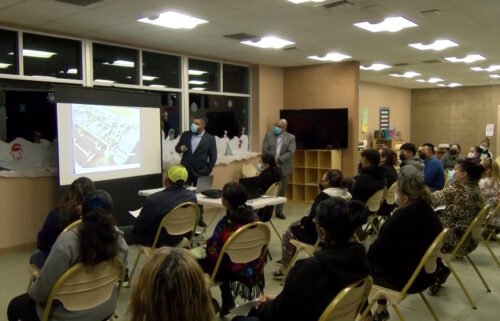 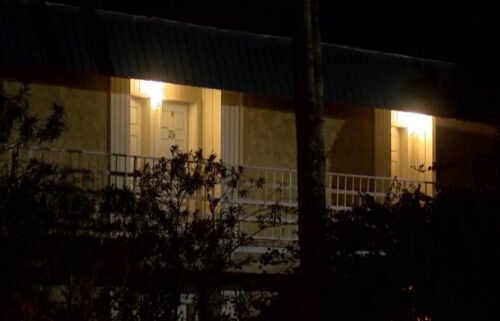