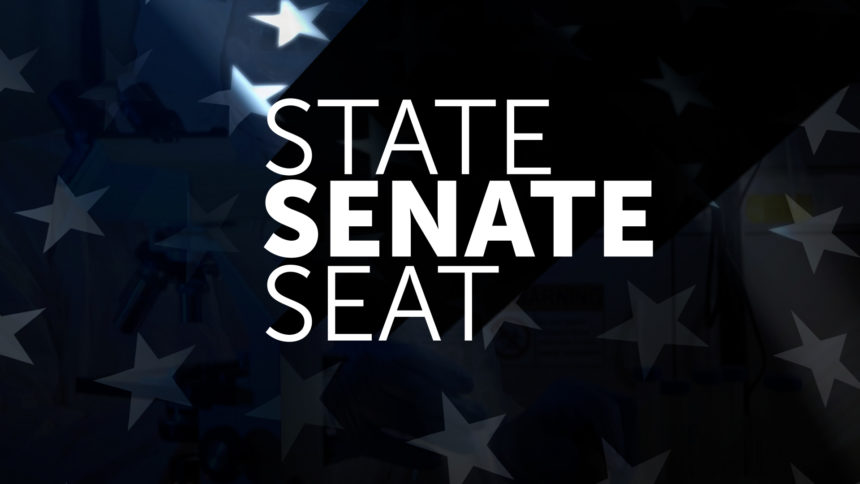 The second batch of results for the special election to fill the 28th State Senate election have come in. Over 18,000 additional ballots were counted on Friday May 15.

The second results showed that Republican Melissa Melendez remains in the lead by over 20,000 votes compared to Democrat Elizabeth Romero.

The first results also had Melendez up by over 20,000.

There are still votes left to be counted, but Melendez has declared victory in the race on Thursday.

"I want to thank everyone for their faith in me and my team and for all of the long hours and tireless dedication that my volunteers gave.
Campaigns are tough and it truly takes a village. I am so grateful that you all have been part of mine.
Time to take our fight for the taxpayers to Sacramento. I won't let you down!"

We reached out to Romero's campaign, who confirmed they had not conceded the race yet. The campaign was awaiting the release of results on Friday.

The County Registrar of Voters will release the next update of vote totals on Thursday, May 21.