INDIAN WELLS, Calif., March 7, 2020 – Eleven Americans were among those awarded main draw wild cards into the 2020 BNP Paribas Open, to be held March 9-22 at the Indian Wells Tennis Garden.

World No. 55 and 2020 Australian Open quarterfinalist Tennys Sandgren headlines the main draw wild card recipients on the men’s side, and is joined by fellow Americans Jack Sock – a 2017 BNP Paribas Open semifinalist and two-time tournament doubles champion – and rising 18-year-old Brandon Nakashima, who reached his first ATP Tour quarterfinal at Delray Beach last month and is currently in the semifinal of the Oracle Challenger Series Indian Wells. Southern California native Marcos Giron and Mitchell Krueger – also a semifinalist at this week’s Indian Wells Challenger event – were awarded main draw wild cards based on their performance over the course of the 2019-2020 Oracle Challenger Series.

On the women’s side, 18-year-old American Catherine McNally was awarded a main draw wild card, as were Americans Kristie Ahn, who reached the fourth round of the 2019 US Open; former World No. 24 Christina McHale and 2016 French Open quarterfinalist Shelby Rogers. Americans Madison Brengle and Usue Arconada also earned main draw wild cards by accumulating the most points over the four events of the 2019-2020 Oracle Challenger Series. The 17-year-old Canadian Leylah Fernandez received the final main draw wild card on the women’s side. Fernandez – who is currently at a career-high ranking of No. 126 – reached her first tour-level final at Acapulco earlier this month. 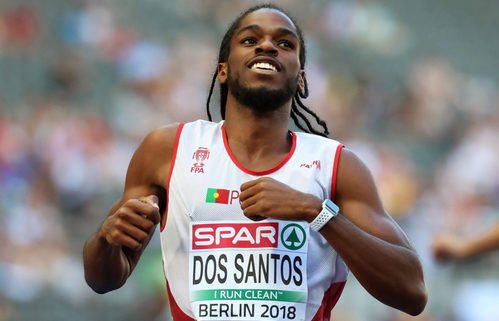