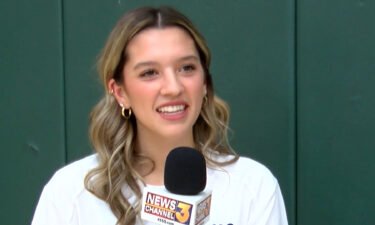 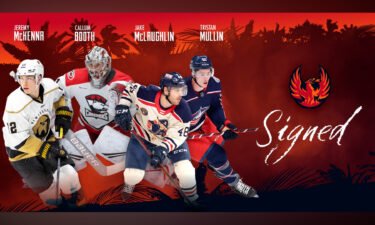 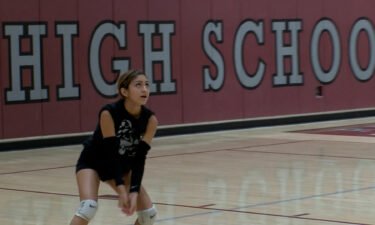 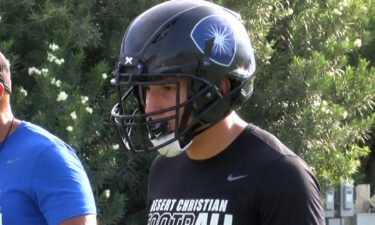 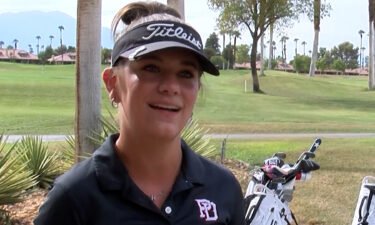 One hundred percent is a theme when it comes to Madison Tremblay.

"Hardest worker in the classroom, on the basketball court, and in the film room," said Rancho Mirage girls basketball coach Rob Cullinan. "She's a student of the game and I honestly can't say enough good things about the kid."

That's just how she learned to play.

"I really like the old-school players, like Larry Bird, Michael Jordan, Magic Johnson… I just love their style of play because they just go out there and put 100 percent effort," said Tremblay.

Last year she even played two sports in one season, something her coach called unprecedented, before ultimately choosing basketball.

"Basketball just gives me this sense of happiness that I can't really get anywhere else," she said.

Growing up in a military family, Tremblay's moved all around the country before finally settling in the desert. But with that, brought the challenge of having to sit out her sophomore season after transferring in from Twentynine Palms.

"I just put in a ton of work over the summer and really worked at it, so you know, it's just been an amazing experience to see it all paying off," she said.

Tremblay's resilience is something to be admired.

"To bounce back, take the coaching, take the criticism and use it constructively to succeed and get to her goals, and ultimately that's going to help her far in life," Cullinan said. "That's what I enjoy about her as a person as a whole."

Her work ethic has landed her in position to play at the next level. And beyond that, she hopes to become a nurse or physician's assistant.

"I want to give back to people. I want to make people have the healthiest and happiest life they can, because that's all I've ever wanted for myself," said Tremblay. "I want to help people who are possibly in sports, get back to 100 percent and I know that health problems can really keep people from following their dreams, so I just want to be the person to help them do whatever they want to do in life."

She attributes her success to her coaches, teammates and trainers along the way. But above all, her parents.

"I'm just glad that I'm making them proud because that's all I really want in the end is to make them proud," she said. "Just to have that confidence in myself, to know that I'm able to do whatever I want as long as I set my mind to it."

Whatever the future holds for Tremblay, you can bet she'll be giving it 100 percent. 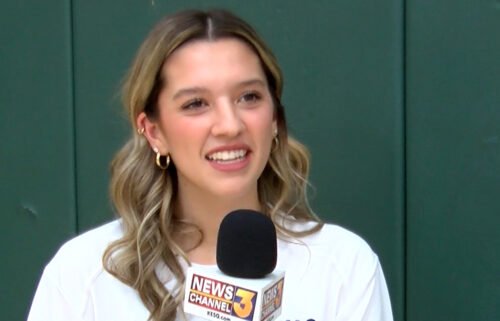 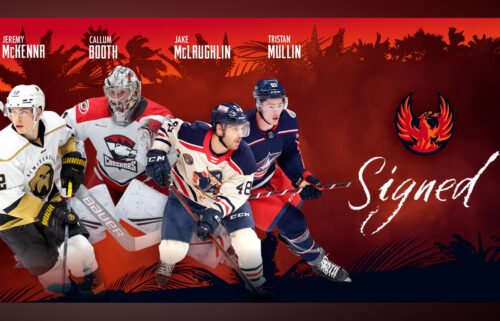 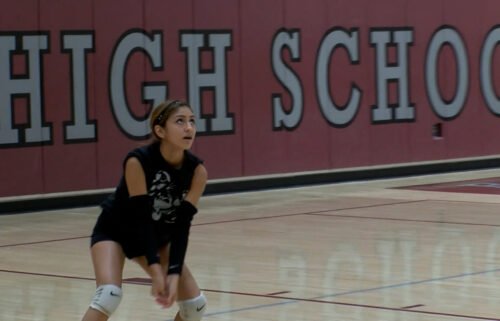 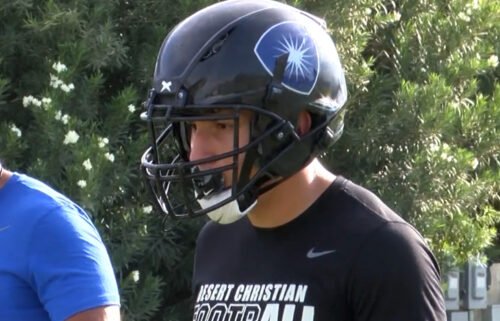