The Aztecs held a ceremony Wednesday afternoon to recognize three of their football players who inked their college commitments.

The three who signed for the Aztecs were two offensive lineman Elijah Sanchez (University of Idaho) and Daryne Murillo (Riverside City) along with defensive back Cole Martello (College of Idaho).

Palm Desert football won the DEL championship in 2019 but fell short of a CIF championship, falling in the 2nd round of the playoffs. 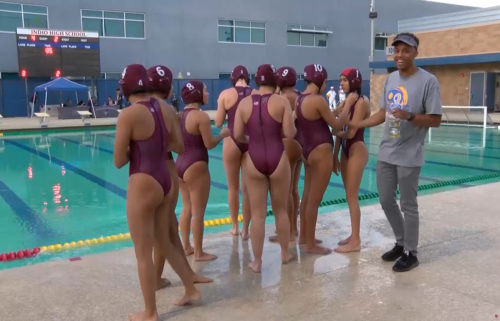 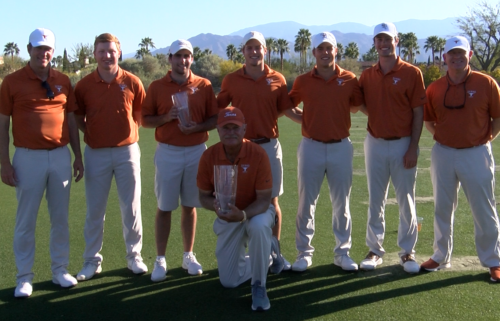 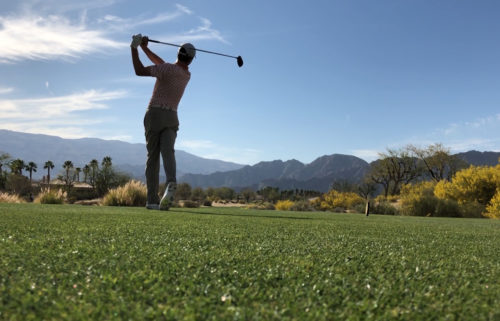