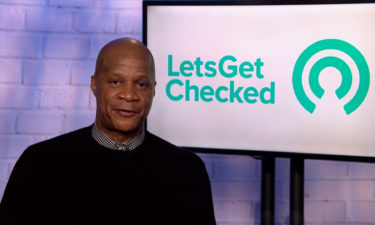 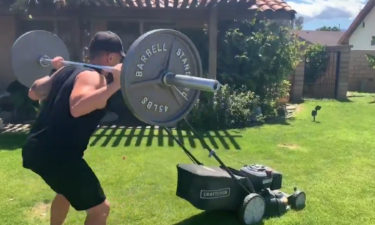 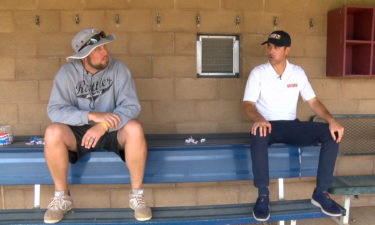 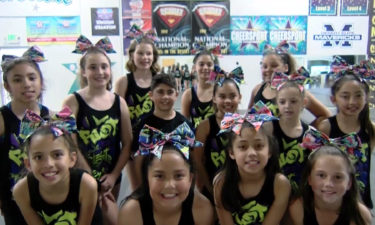 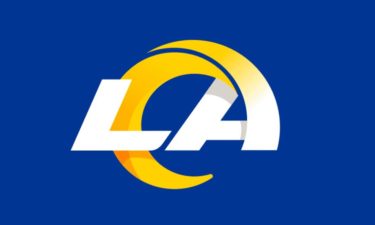 After coming up just short the past couple of years, this group of 13 girls and one boy earned a bid to the D2 Summit in its first competition of the 2019-2020 season.

"Pretty much the Olympics of cheerleading," said Jermaine Wright, Riot's coach. "That's like the Super Bowl of cheer."

Jermaine Wright who's coached the team for the past three years says the growth has been a product of maturity and love for the sport.

"Oh my gosh, it's like watching your kids grow up," she said. "They've really put all of their heart and soul into this and it's really just given them a spotlight on what they do as a sport and what this team is actually capable of."

A former all-star cheerleader herself, Wright is excited to see the perception of the sport shift.

"The athleticism, the commitment, the sacrifices. Cheerleaders were known for cheering for other sports and now people are cheering for us," Wright said.

The gym brought four teams to the competition last year. This year, Riot is the only team with a bid and owner Amy Grey couldn't be more excited for her Level 1 team.

"They just click," Grey said. "They have incredible skills when it comes to their level and so they've just been like sponges this year and have done really well."

"I told them Top 3. Top 3 and they could cut off my hair," Wright said. "We won NCA Nationals in Dallas and I let them shave my head."

"Don't give up!" said Grey. "Keep believing. Trust your talent, trust your teams, trust your coaches that this can happen for you."

With the talent and dedication that these preteens have shown, Grey believes the future is bright for Desert Elite Mavericks. 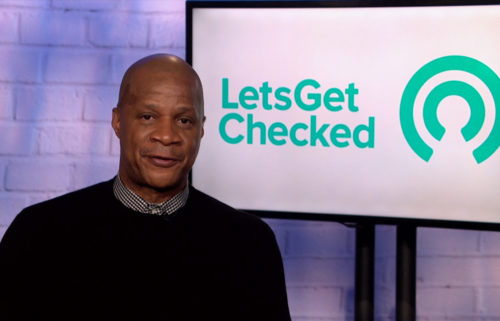 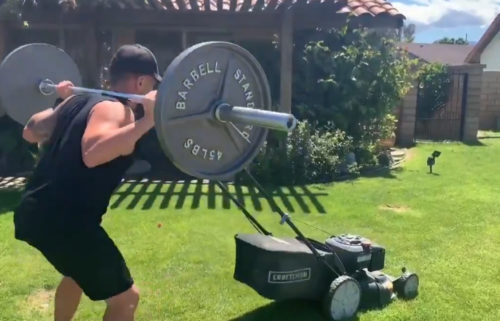 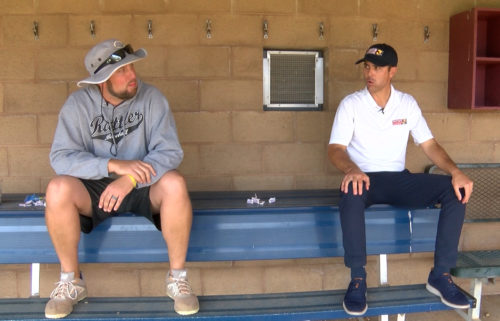 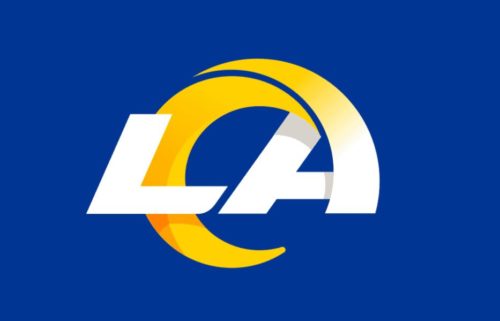