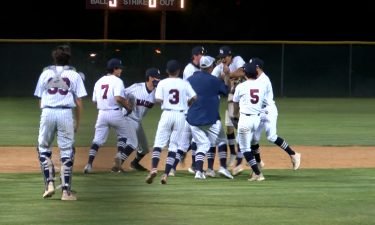 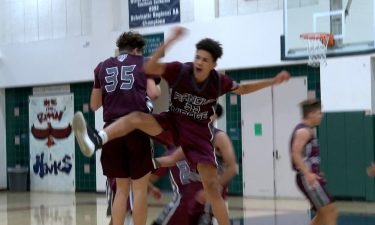 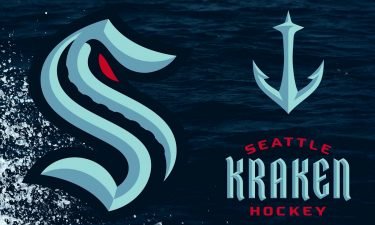 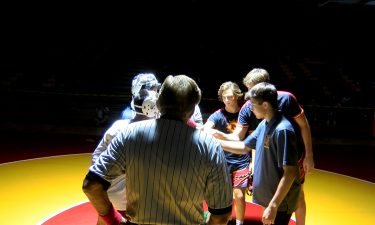 The 12 members of the breakaway Super League are meeting to discuss the future of the exclusive competition, according to multiple reports on Tuesday.

TalkSPORT was the first to report news of the meeting. CNN has reached out to the Super League for comment but has not heard back.

Earlier on Tuesday, a number of clubs, including Chelsea and Manchester City, were reportedly preparing to leave the newly announced European Super League competition

A source close to Chelsea told CNN Sport that the club is preparing to ask for withdrawal from the European Super League, a decision that comes less than 48 hours after the formation of the league was announced.

The source says Chelsea leadership spent the last two days discussing the situation with its stakeholders, the community and fans and decided they can’t break away and join the Super League if the fans aren’t invested in the project.

“It has never been about the money,” the source told CNN Sport, who added that Chelsea’s intention in joining the Super League was based on a desire to improve the game, a priority for club owner Roman Abramovich.

Later on Tuesday, The Sun newspaper reported Manchester City was also pulling out.

CNN Sport has reached out to Manchester City but has not heard back.

READ: Super League has got Boris Johnson all fired up, but path to victory looks risky

“I think this project has died today … and it is on the way to becoming a complete botch,” former Real Madrid President Ramon Calderon told CNN’s Richard Quest.

“I think it deserves it because it was a project destined to kill football. I think mainly at this time that we are living where many clubs are struggling to survive due to the economic problems from the pandemic, what football needs is unity, solidarity,” added Calderon. 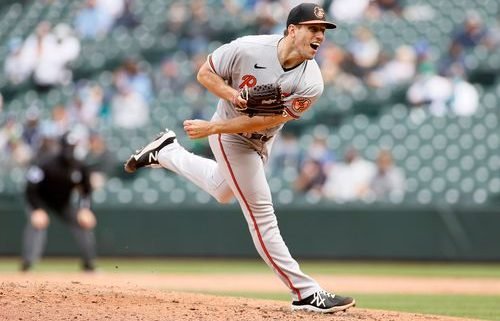 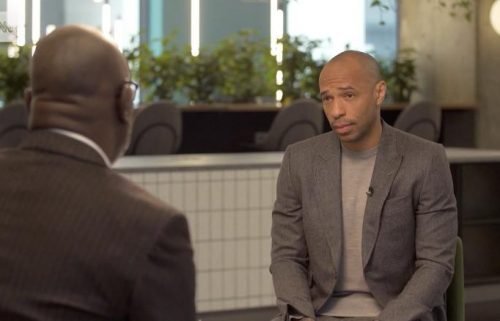