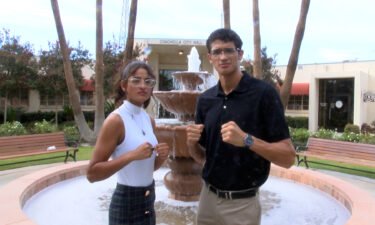 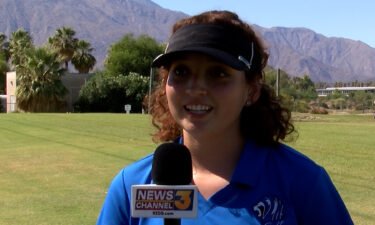 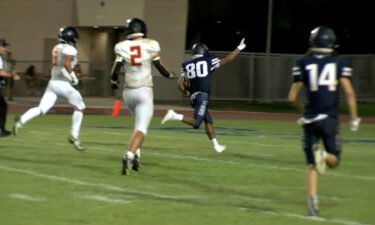 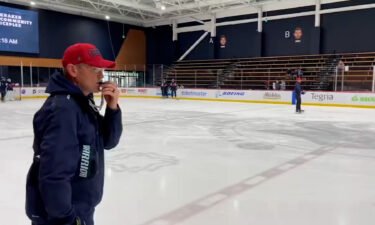 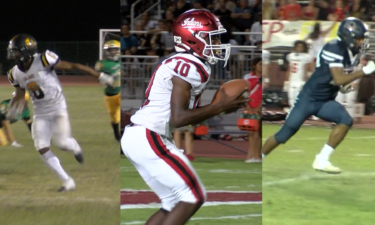 Fernando Tatis Jr. will be suspended for 80 games, MLB announced. The suspension will cover the remainder of this season and will render him ineligible for the postseason. It will continue into the beginning of next year. On the verge of returning, he's done for the year.

The Office of the Commissioner of Baseball announced Tatis tested positive for Clostebol, a performance-enhancing substance in violation of Major League Baseball’s Joint Drug Prevention and Treatment Program.

The suspension is effective immediately.

He's been out all season after surgery to his left wrist. His recovery was nearly at the final stages. Just last week began his rehab assignment with Double-A San Antonio. 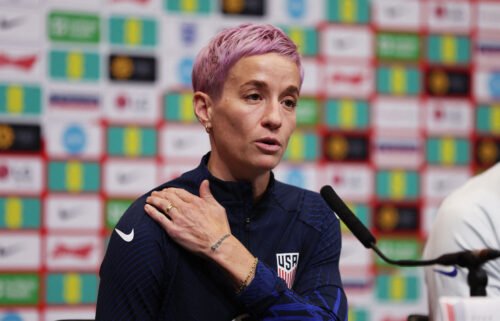 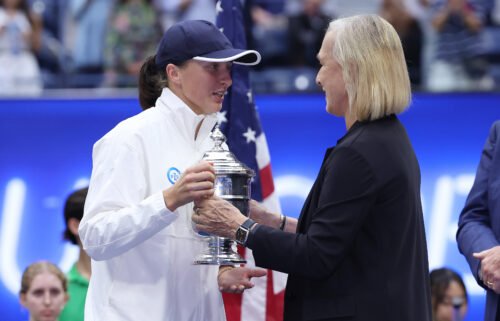