Ruiz was an emergency room doctor at Eisenhower Health in Rancho Mirage until he was elected to the U.S. House of Representatives in 2012, defeating 15-year incumbent Mary Bono.

Ruiz finished first in the March 3, 2020 primary election. He will face off against Republican Erin Cruz in the Nov. 3, 2020 general election. 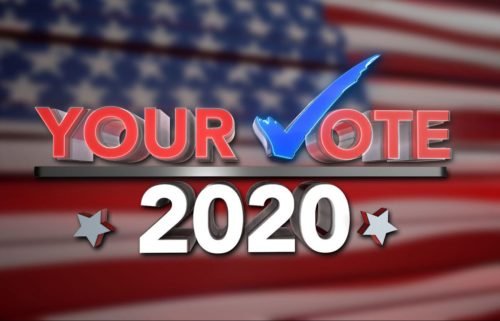