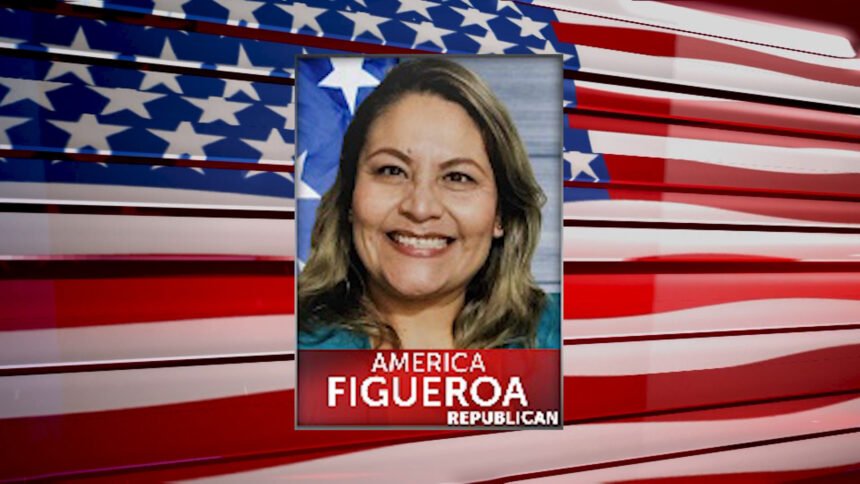 Figueroa has worked as a child development teacher and child pastor.

On Sept 19, 2019, she led a statewide SeXXX Ed sit-out involving 49 counties to protest Assembly Bill 329, which required school districts to ensure that students in grades 7 to 12 receive "comprehensive sexual health education and HIV prevention education, as specified.”​​​​​​ The local protest was held outside Assemblymember Garcia's office in Coachella.