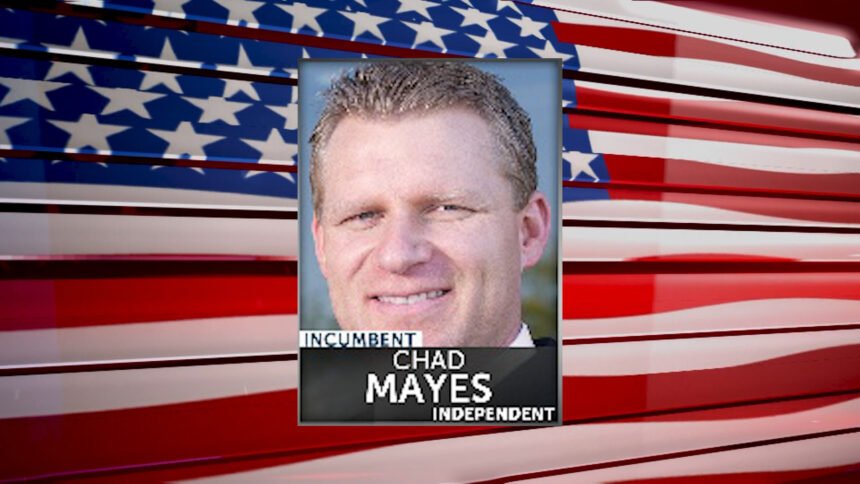 Mayes is a former Republican leader of the state assembly. In December 2019, he switched to no party preference. Mayes said he decided to make a statement by dropping his partisan affiliation after watching what he fears is “the disintegration of our political system.”

Mayes finished first in the primaries and will face off against Republican Andrew Kotyuk, who came second in a tight race.

The 42nd district comprises the Coachella Valley and a large chunk of Western Riverside County.