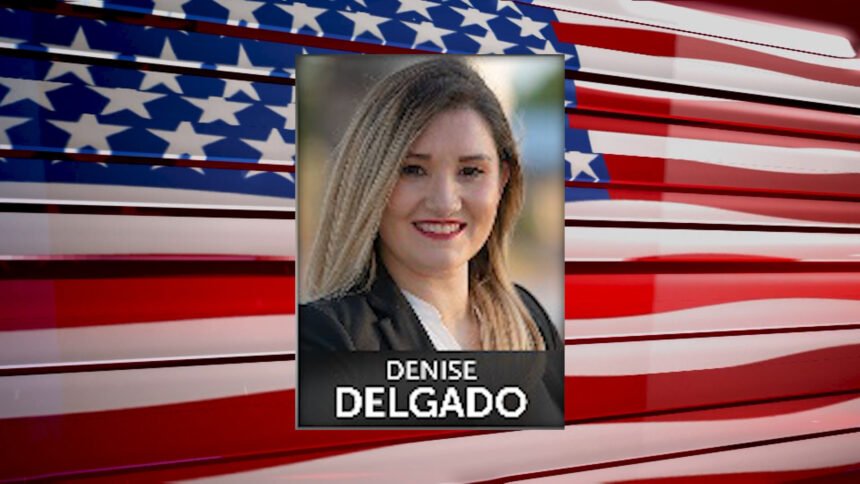 Delgado has served in multiple venues for the city of Coachella while also working as a teacher for the Coachella Valley Unified School District.