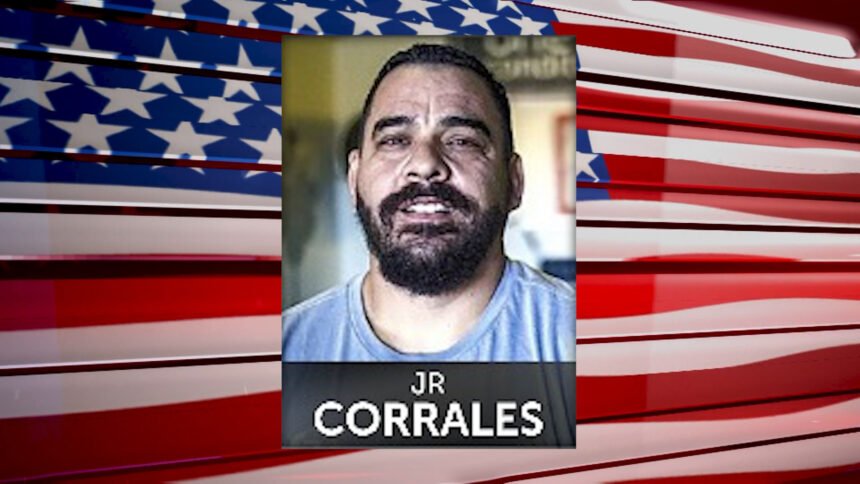 Corrales owns a personal training business in the city. He has been a Cathedral City resident since he was 7 years old.

District 2 is the last district not to have its own representative. District 2 is currently considered an at-large seat but is represented by Mayor John Aguilar who does live in that district. Aguilar chose not to seek re-election.

Only District 2 residents are able to vote in this race.