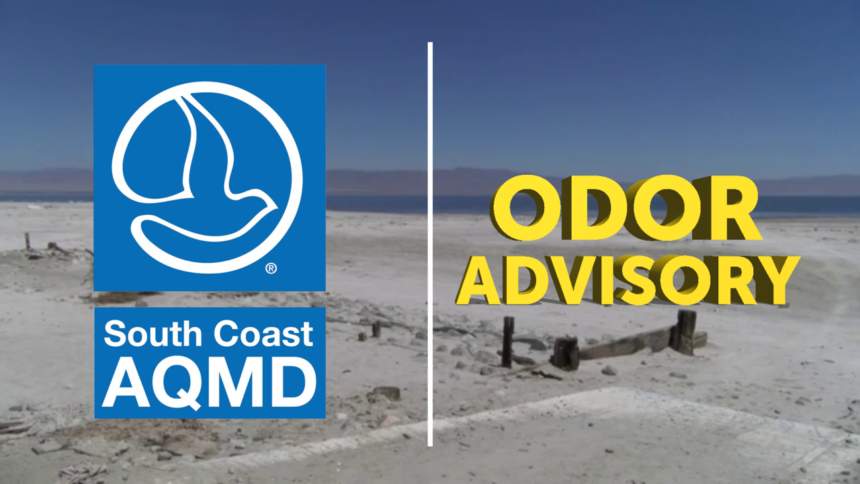 An odor advisory that was issued for the Coachella Valley earlier this week due to elevated levels of hydrogen sulfide wafting up from the Salton Sea -- creating a smell similar to rotten eggs -- is set to expire this evening.

The South Coast Air Quality Management District first issued the advisory Sunday after detecting hydrogen sulfide concentrations at 239 parts per billion, exceeding the state standard of 30 parts per billion, in a sparsely populated area immediately downwind from the Salton Sea.

The odor advisory was originally set to expire Tuesday morning, but that day, the district extended it at least until Thursday evening. Winds from the south are expected during daylight hours Thursday, and elevated concentrations of hydrogen sulfide are expected in the air, particularly in the morning, according to the AQMD.

``Over the past week, hydrogen sulfide concentrations have been elevated when winds are blowing out of the south, especially during the morning hours,'' according to an AQMD statement.

Elevated levels of the gas near the lake are relatively common and are a product of natural processes in the water. There is increased potential for the foul-smelling odors as winds shift, especially during the summer in the early morning and late afternoon, or as thunderstorms occur over the southwestern U.S. deserts, according to the AQMD.

The levels detected can cause headaches and nausea but there are no long-term health risks associated with those symptoms, agency officials said.

The district monitors hydrogen sulfide at two locations in the southeastern Coachella Valley -- one near the Salton Sea shoreline and the other in Mecca. 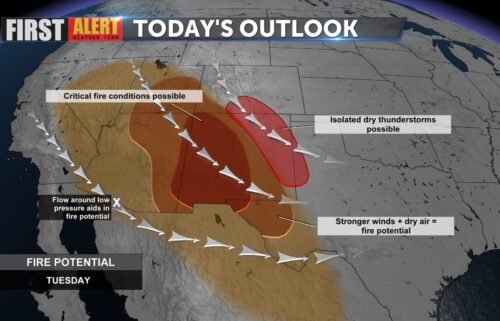 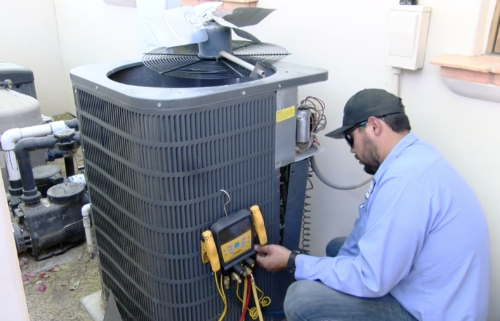 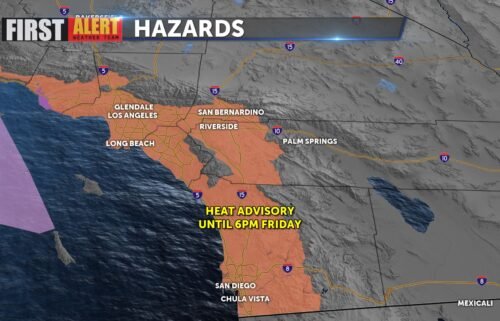 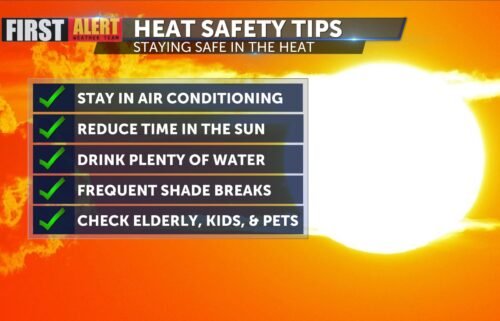