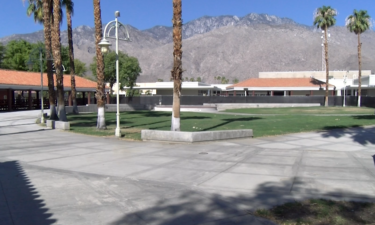 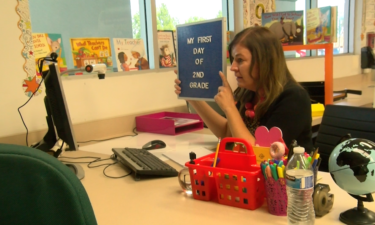 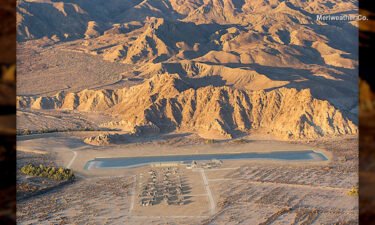 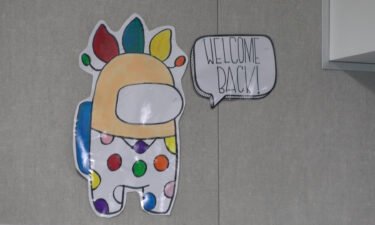 Slama, who died June 20, was the breakout star of “A Baseball Legacy: Fans Remember the St. Louis Browns,” a documentary that highlights fans’ decades of devotion to the team.

In an interview for a story this bureau ran in November to note her birthday, Slama said, “There’s not a day goes by that I don’t think about the Browns.”

Slama grew up in University City and started attending games in 1929. She laughed when asked how she remained devoted to a team that usually finished last in the American League.

The Browns — perennial losers except in 1944, when they lost to the Cardinals in the “Streetcar Series” — played here from 1902 through 1953. Then they moved to Baltimore and became the Orioles.

A funeral Mass will be held at 9:30 a.m. Tuesday (July 6) at St. Elizabeth of Hungary Catholic Church, 1420 Sappington Road. Interment will be at Jefferson Barracks National Cemetery.

Slama loved to tell about paying a nickel to get into Sportsman’s Park and then head to a picnic table that sat behind the Browns’ dugout.

“Players would come out there in between innings and I’d be there to get autographs,” Slama said. “And they’d sit with me and talk; they were all so nice.”

On the funeral home’s memorial page, Wheatley wrote, “Gert was the darling of the St. Louis Browns Fan Club and the team’s all-time greatest fan.” 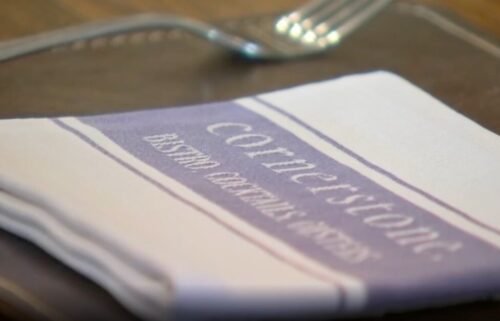 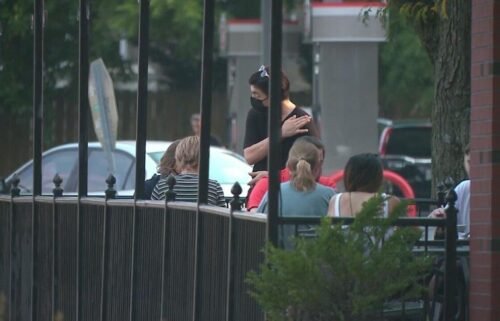