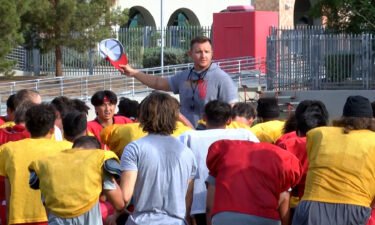 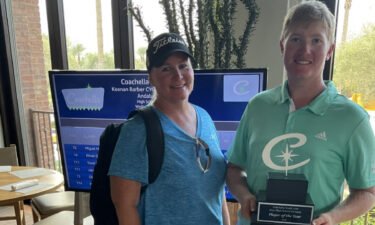 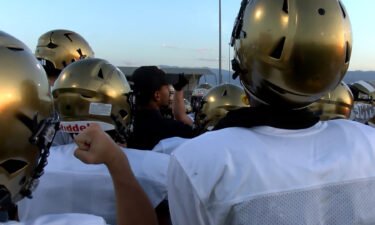 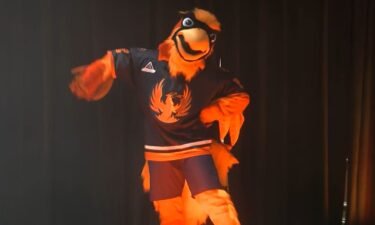 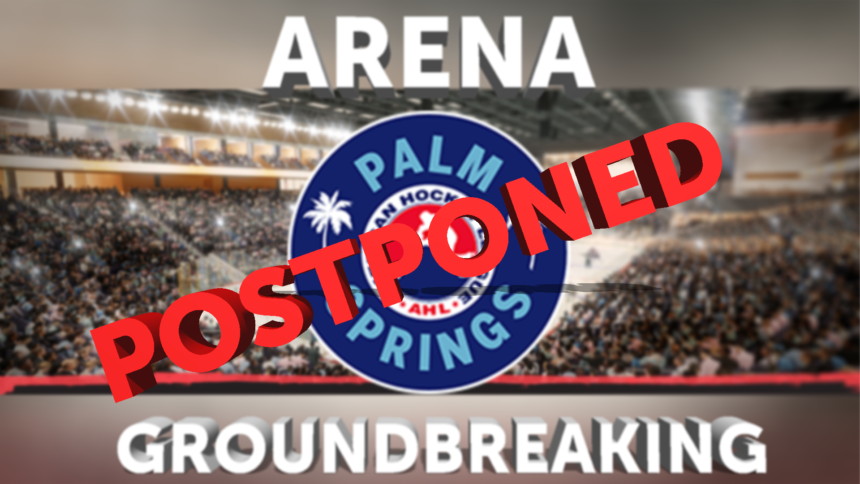 The location of the arena has been moved to Palm Desert. Oak View Group announced plans to construct the arena in downtown Palm Springs in partnership with the Agua Caliente Band of Cahuilla Indians had fallen apart.

A groundbreaking ceremony which was scheduled Feb. 18 for a 10,000-seat arena to be built on Agua Caliente tribal land in downtown Palm Springs has been postponed.

The Agua Caliente Band of Cahuilla Indians made the delay announcement on Wedesnday. The postponement is due to "extenuating circumstances", per the tribe statement.

No new groundbreaking date was provided.

The tribe has partnered with the Oak View Group, a venue development company, to construct the $250 million arena on a 16-acre parcel bounded by East Alejo Road on the north; East Amado Road on the south; Calle El Segundo on the east; and Calle Encilia on the west. The site is near the tribe's casino and the site of future tribal developments.

The 252,000-square-foot arena is expected to be the home of the top minor league affiliate of Seattle's NHL expansion team. Oak View Group and the Seattle NHL franchise have jointly submitted an application for an American Hockey League expansion team that would play at the arena beginning in fall 2021, tribal officials have said.

The arena is expected to open by fall 2021 in coordination with the Seattle team beginning play, the tribe said previously.

The arena will be built to accommodate conventions, large meetings, international events as well as award shows and exhibitions, according to the tribe, and will have approximately 10,000 seats for hockey games and 11,000 for entertainment events.

The tribe's statement on the postponement, in full:

It happens to the best of us! Due to extenuating circumstances, the Feb. 18 arena groundbreaking event has been postponed. We apologize for any inconvenience this may cause and look forward to celebrating with the community in the future. Groundbreaking event ticket holders will be notified regarding the postponement.

Stay with News Channel 3 for the latest updates on this story.