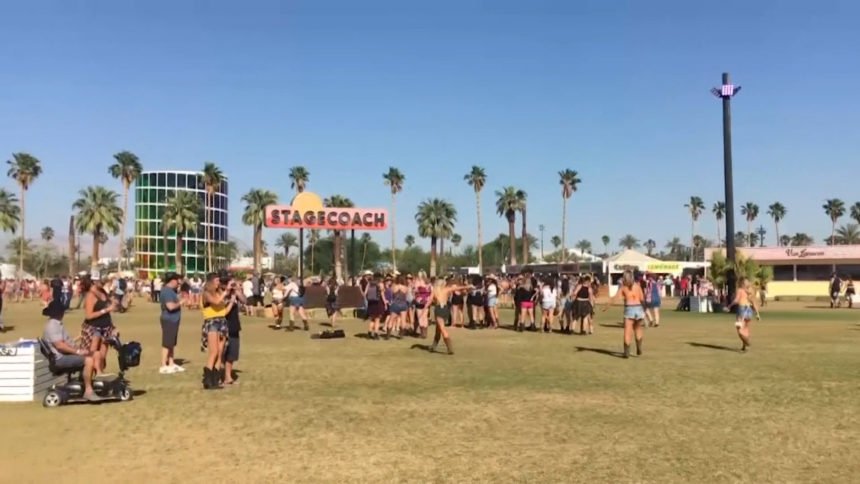 Officials say they're carefully monitoring the spread of coronavirus as the Coachella Valley gears up to host hundreds of thousands of visitors during numerous large events.

The BNP Paribas Open tournament at the Indian Wells Tennis Garden is just over a week away, with record-breaking attendance expected. And festival season for Coachella and Stagecoach in Indio is just around the corner.

Meantime, tourists at a packed night of Villagefest in downtown Palm Springs said they're not too concerned yet.

"Not really worried," said Mimi Mitchell, visiting from Seattle. "I'm wondering if it's a whole lot of hype."

"Until I see it start spreading in the states, I'm not real concerned about it," said Robert Reichek, in town from Houston.

"You wash your hands, try to stay away from people who are coughing or look visibly ill," said Elena Short, vacationing from Idaho. "But you can't not live your life, you can't not travel."

"We're meeting this moment," Newsom said. "We are not overreacting, nor are we underreacting to the understandable anxiety many people have."

So far in California, 28 people have tested positive for coronavirus, including the first person to become infected without a known source of transmission.

But with hundreds of thousands of people expected to flock to the Coachella Valley over the next few months, officials are keeping a close eye on the potentially deadly virus.

A representative for the BNP said in a statement, "We are watching this ongoing issue very closely, both in the United States and around the world, but it has not impacted our plans for the BNP Paribas Open."

A spokeswoman for the city of Indio said, "The city is actively monitoring input from county, state and federal agencies who are updating daily. We are in touch with Golden Voice on the festival planning and will make public reports as the entire situation evolves."

The governor said the state is expanding coronavirus testing. 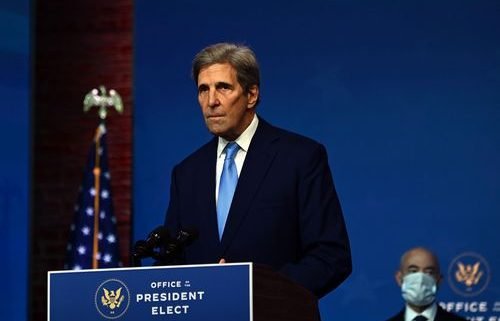 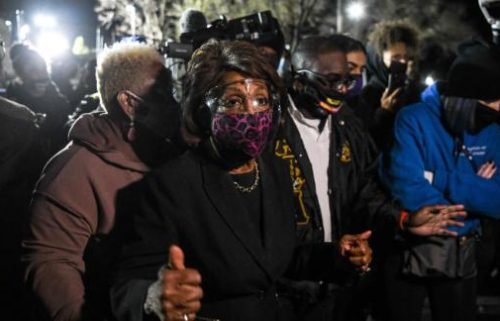