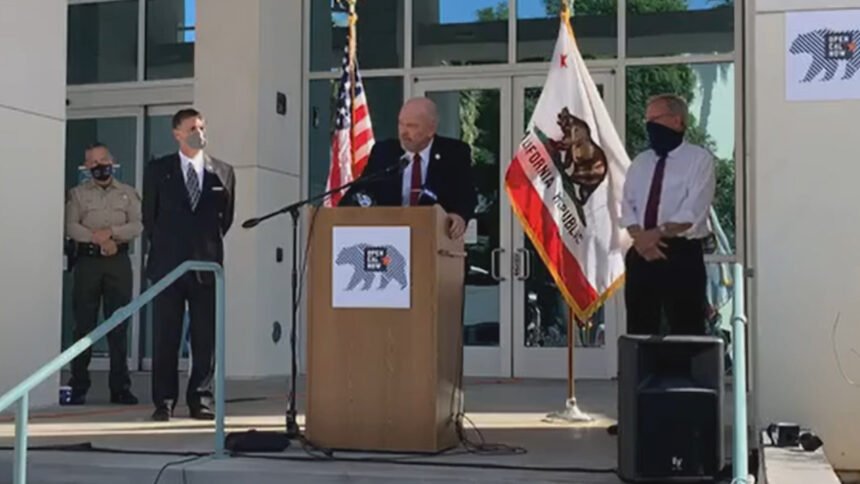 OpenCALNOW, a group of elected leaders from Riverside, Orange, and San Diego counties, held a news conference Monday morning in Riverside to advocate for the safe reopening of all businesses in all three counties.

Riverside County District 5 Supervisor Jeff Hewitt, who recently proposed is own reopening plan which will be revisited on October 6, was among the leaders who spoke at Monday's news conference.

"I am flabbergasted by the different metrics that have been coming down in Sacramento during the course of the last seven months," Hewitt said. "Our Riverside County has done everything we can to not only account for a surge but also high numbers of testing. We even went out, and two months ago, we came out with an antibodies study which I feel is one of the gold standards in the world."

More Details on Supervisor Hewitt's two-month plan to lift all public health regulations in the county.

Bianco added that the Sheriff's Department is losing employees due to the kids staying home for distance learning.

"In our department, we're a very large department we've got 4,000 employees, and what we're struggling with now is how are kids going to go back to school. How are the parents going to manage the kids staying home and going to school? We're losing employees because they have to stay home because their kids are in school. So either their wife has to stop or the husband has to stop or they have to stop and it's not right.

Bianco also mentioned the consequences of people being stuck indoors as well as emptying prisons.

"We're not going to go away, we're going to get louder and louder, and we're going to do this in a nice, peaceful way, but we will get us back open up with our kids in school learning," Hewitt said.

OpenCalNOW has also started a petition pushing for businesses to reopen. You can find more information on the group at opencalnow.com. 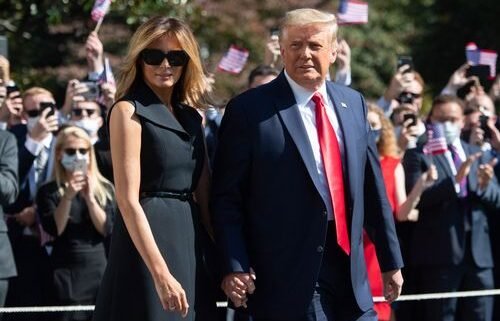 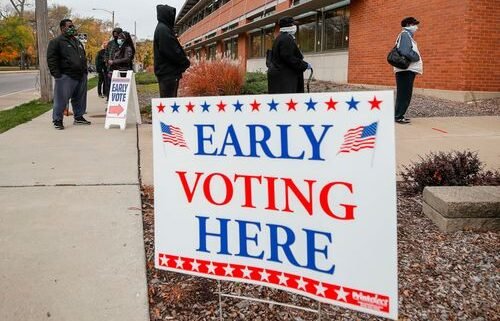