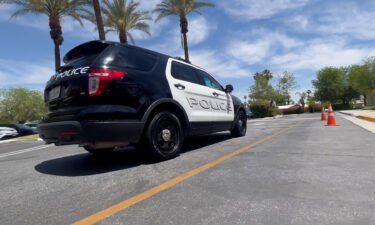 ROME (AP) — Not since Serena Williams seven years ago has another woman had such a hot streak. Top-ranked Iga Swiatek routed Aryna Sabalenka 6-2, 6-1 to extend her winning streak to 27 matches and reach the Italian Open final. Williams won the same number of consecutive matches over 2014 and 2015. The hard-hitting Sabalenka took a medical timeout late in the second set and had her back treated. Swiatek will face either Ons Jabeur or Daria Kasatkina of Russia in Sunday’s final. Stefanos Tsitsipas reached his first Rome final by rallying past Alexander Zverev 4-6, 6-3, 6-3. Tsitsipas’ opponent in the final will be either top-ranked Novak Djokovic or Casper Ruud.