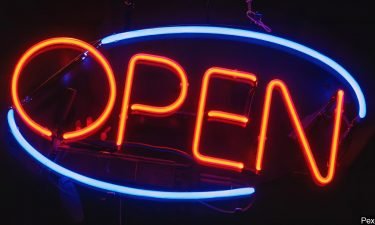 SAN FRANCISCO (AP) — California on Friday announced it has administered more than 2 million vaccine doses to people in vulnerable, low-income ZIP codes. This will allow counties to more quickly reopen activities such as indoor dining and indoor gyms at reduced capacity.

The Department of Public Health confirmed that Riverside County will be among 11 counties that will move to the red tier on Tuesday. The change will take effect on Wednesday.

FULL STORY: Riverside County may be days away from moving out of the purple tier

Stay up-to-date with the latest local coronavirus news, including reopenings. Download the News Channel 3 app on the Apple Store and Google Play.

WHAT IS THE 2 MILLION MARK?

Gov. Gavin Newsom announced last week that he would set aside 40% of vaccine for residents of some 400 ZIP codes the state deems most vulnerable based on metrics such as household income, access to health care and education levels.

The point is to tie reopening standards to ensuring that the people most impacted by the pandemic are protected against the virus. While race and ethnicity are not explicit factors in designating vaccinations, the ZIP codes overlap heavily with neighborhoods with higher populations of residents who are Black, Latino and Asian and Pacific Islander, officials said.

At the time of his announcement, the state had administered about 1.6 million doses to residents of these ZIP codes.

MORE ON WHAT HAPPENS NOW?

California adopted a four-tier, color-coded system in August that dictates how much activity is allowed in each county. New tier assignments are announced on Tuesdays.

Previously, counties could move from the most restrictive purple tier to the lower red tier based on metrics including the number of new COVID-19 cases per 100,000 people per day over a period of several weeks. The threshold for entering the red tier will move from 7 cases per 100,000 residents to 10 cases.

By hitting the 2 million mark, the state will reassess counties and allow them to move to the red tier within 48 hours instead of waiting until Tuesday.

Los Angeles County, the nation’s most populous with 10 million residents, said the earliest it would allow museums, gyms, movie theaters and restaurants to open indoors at limited capacity is Monday.

San Bernardino and Orange counties will also move to the red tier on Sunday and will be allowed to lift some restrictions on Monday..

According to the Department of Public Health, Riverside County will be among 13 counties that will move to the red tier on Tuesday. The change will take effect on Wednesday.

FULL STORY: Riverside County may be days away from moving out of the purple tier

WHAT CHANGES FROM PURPLE TO RED?

The move into the red tier also means that when outdoor spectator sports and live events can resume again in April 1, events in Riverside County will have a 20% max capacity, as opposed to a limit of 100 as it would be in the purple tier.

Once the state administers 4 million shots in these neighborhoods, officials say they will update criteria for moving into the next tiers of orange and yellow. 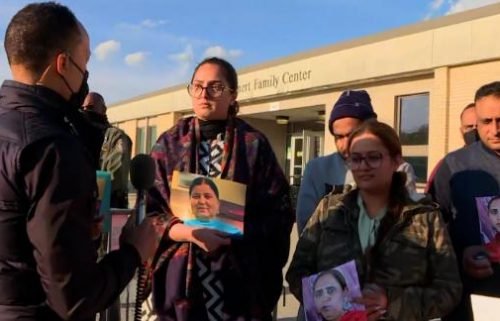 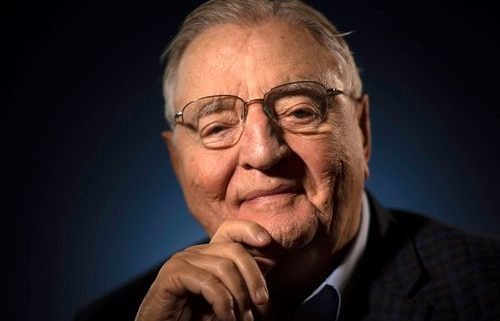