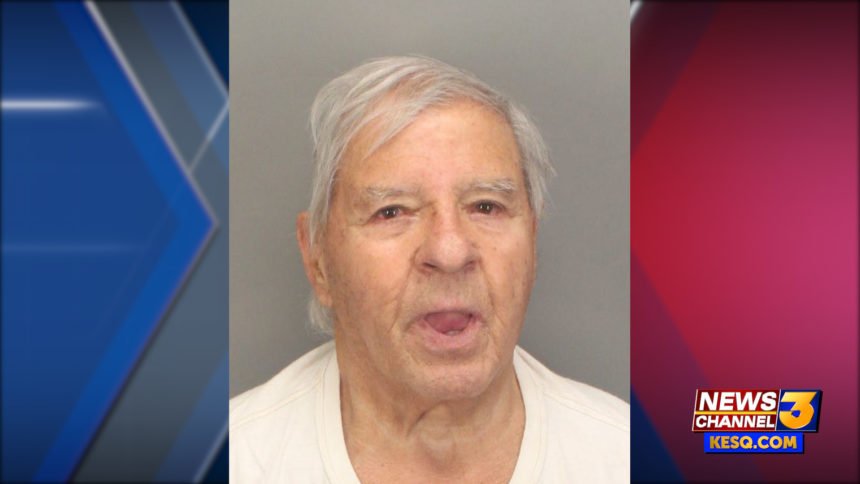 An 85-year-old man accused of hitting two pedestrians while driving drunk in Palm Springs, leaving one with fatal injuries, then fleeing the scene, will stand trial for murder and other charges, a judge ruled today.

Palm Springs resident Leroy Silva is accused in a crash that left Connie Clark of Lemon Grove fatally injured on July 27, 2019, as Clark and another woman, both 67, were crossing a street in Palm Springs, according to the Riverside County District Attorney's Office.

Silva, who appeared in person in court on Wednesday at the Larson Justice Center in Indio, waived his right to a preliminary hearing, a court hearing in which a judge typically hears evidence accumulated against a defendant, and ultimate decides whether prosecutors presented sufficient evidence to proceed to trial.

Riverside County Superior Court Judge Harold Hopp found sufficient cause to hold the defendant to answer on his charges, and scheduled him a post- preliminary hearing arraignment for July 23.

Silva remains in custody at the Riverside jail in lieu of $1 million bail.

Silva was originally charged with two counts each of hit-and-run and driving while under the influence of drugs or alcohol. Prosecutors later amended his charges to include murder on Aug. 9 after Clark died due to her injuries suffered in the crash.

According to prosecutors, Silva hit the women while driving a black sedan at about 7:50 p.m. while they were crossing Calle Encilia outside the Agua Caliente Casino in Palm Springs.

Silva was arrested about 40 minutes later roughly a mile from where the women were hit.

Both women were taken to a hospital. Clark died one week later.