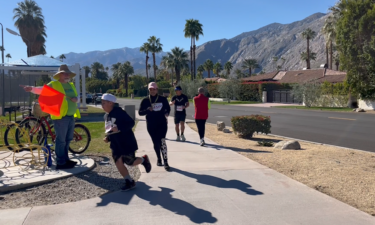 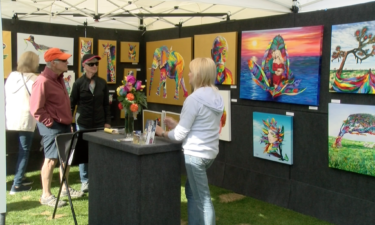 The White House and congressional Democrats face a crowded slate of pressing issues and competing priorities this week as they try to push forward with efforts to negotiate and secure passage of President Joe Biden’s infrastructure package.

That dynamic was on display amid a flurry of developments Tuesday that diverted attention in a variety of directions. The White House worked to offer reassurances after major news that the Centers for Disease Control and Prevention and the Food and Drug Administration were recommending that the United States pause the use of Johnson & Johnson’s Covid-19 vaccine over six reported US cases of a “rare and severe” type of blood clot. Later in the day, Biden’s decision to withdraw US troops from Afghanistan by September 11 prompted a split reaction among both congressional Republicans and Democrats.

The vaccination announcement in particular highlighted one of the many challenges that Democrats will have to navigate as they work to advance the President’s legislative agenda on Capitol Hill: As they juggle an already jam-packed schedule, they must also contend with unexpected events. Here’s where things stand as of Wednesday morning:

Congressional Democrats are not only under pressure to deliver on infrastructure, one of the White House’s top legislative priorities, they are also gearing up to take action on a host of issues that their voters want to see advance now that Democrats control the Senate as well as the House.

Senate Majority Leader Chuck Schumer said in an interview on CNN’s “New Day” Wednesday morning, “Two of the biggest things we have to get done in the next several months are Build Back Better and S.1,” he said.

“Build Back Better” is the name for Biden’s three-part recovery and rescue plan for the country, which includes the infrastructure proposal. S.1 is a sweeping voting rights and ethics bill.

“Our preference is to work in a bipartisan way,” Schumer said of infrastructure, but said of Republicans, “We welcome them on amendments throughout the bill, but if they don’t see the big bold need for change in infrastructure in climate that the nation sees and wants and that we see and want we will have to move forward without them.”

A source familiar with the meeting on Tuesday told CNN that during a Senate Democratic lunch, Senate Majority Leader Chuck Schumer laid out some top agenda items in the upcoming months, highlighting the need to pass both parts of the infrastructure bill: the first more traditional and the second focused more on human infrastructure.

In addition, Schumer emphasized the importance of passing a voting rights bill. The source emphasized there is still work to do to get Democrats united. Even then, Democrats would need 10 Republican votes unless they made a rules change on the filibuster, which there isn’t enough support for at this point.

The major agenda items come as there is still a lot of emphasis on gun control legislation in the wake of high-profile shootings and on confirming Biden nominees, including judges. Those issues, the source said, will also be a top priority for Democrats in upcoming months.

Republicans stick with call for bipartisanship

A number of Republicans have called for a bipartisan approach to infrastructure, while arguing that the President’s plan threatens to derail compromise — describing it as a liberal wish list. Here are some key quotes from Republican senators in recent days:

White House outreach by the numbers

White House press secretary Jen Psaki on Tuesday outlined some of the outreach from the White House as negotiations on Biden’s massive infrastructure proposal begin in earnest with Congress back from recess.

Additionally, senior officials have “engaged with rural leaders, faith communities and the private sector. They’ve held meetings with bipartisan groups of over 1,000 mayors and county elected officials, and have one-on-one conversations with governors from both parties,” Psaki said. The outreach is “ongoing,” she noted.

As the White House works to reach across the aisle, some Democrats are making their own requests for what they want to see included as part of an infrastructure push.

A bicameral group of Democratic lawmakers sent a letter to Biden on Tuesday requesting that he prioritize legislation that would offer a pathway to citizenship to undocumented essential workers in the second part of his two-part infrastructure package.

In the letter obtained by CNN, the lawmakers said they want Biden to include H.R. 1909/S. 747, the Citizenship for Essential Workers Act, as a priority in the American Families Plan, the name of the second part of his proposal.

The first part of the President’s plan, named the American Jobs Plan, would improve the nation’s infrastructure and shift to greener energy over the next eight years, costing about $2 trillion.

The two-part infrastructure proposal is intended to help the nation’s economy recover from the coronavirus pandemic.

Biden is expected to unveil the American Families Plan in the coming weeks. It will focus on the “care economy,” including investments in education and childcare. 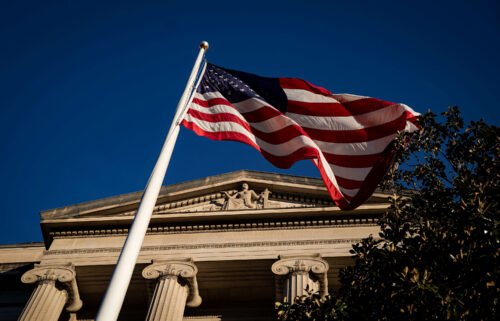 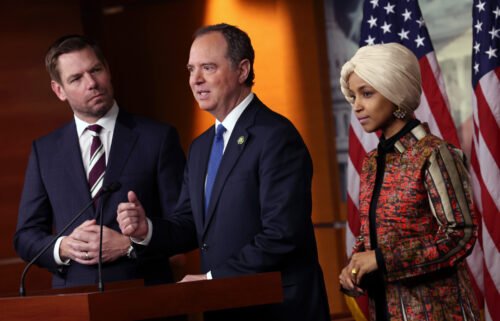 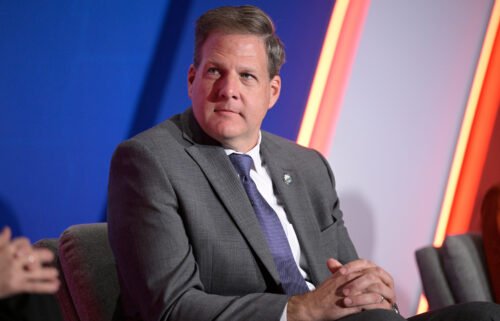