Donations from political action committees to some of former President Donald Trump’s biggest allies in Congress tumbled during the first three months of the year amid the corporate backlash over the January 6 US Capitol insurrection, a CNN analysis shows.

But small-dollar donors have helped to fill their campaign coffers in many cases, giving some of the Republicans who have stood with Trump a financial pipeline for the costly election battles ahead and highlighting the big campaign rewards for candidates who remain loyal to Trump and his donor base.

A CNN review of newly filed campaign finance reports shows the share of donations from political committees fell between the fourth quarter of 2020 and the first quarter of this year for roughly 120 members of Congress who objected to certifying Trump’s loss in January.

Political committees, as designated by the Federal Election Commission, range from business PACs to committees with an ideological bent.

But small-dollar donations soared for many. Freshman Rep. Marjorie Taylor Greene, a Georgia Republican who has faced intense criticism for her extremist views, raised $3.2 million — more money than the other House members who voted against certifying President Joe Biden’s win on January 6, according to the tally.

Nearly $2.6 million — or 80% of Greene’s contributions — came in amounts of $200 or less, federal filings show. Her only contribution from a political action committee: $5,000 from the political arm of the conservative House Freedom Caucus.

Greene was stripped of her committee assignments in February — after reports surfaced about her past controversial statements, including a suggestion that the Parkland, Florida, school shooting was a “false flag” operation.

She continues to make headline-grabbing moves, with her office Friday confirming plans to launch an “America First” caucus that will push for an “anglo-Saxon political tradition.” After confirming to CNN on Friday that the caucus would launch, Greene’s spokesperson said Saturday that she was “not launching anything.”

Greene’s campaign aides did not immediately respond to a request for comment about her fundraising Friday.

But in a recent statement announcing her totals, she declared: “I am one of the people and the people are with me, and I will always be with them. WE are just getting started!”

In all, 147 lawmakers voted against certifying the election results on January 6 — the day pro-Trump rioters stormed the US Capitol in the deadly insurrection.

In addition to Greene, three Republicans objectors took in at least $1.5 million in small donations during the first three months of the year: Texas Sen. Ted Cruz, Missouri Sen. Josh Hawley and Ohio Rep. Jim Jordan, CNN’s tally shows. None has been particularly reliant on PAC donations in their political careers.

Raymond La Raja, a political scientist at the University of Massachusetts at Amherst who studies money in politics, said heavy fundraising from smaller donors is a “double-edged sword.”

On one hand, it encourages more participation in politics. But it also “reinforces polarization” because many of these contributors make impulse donations after an attention-getting event or provocative remark by lawmakers, he added.

“Politicians are relying on donors who are more extreme, and to reach those donors, the politicians have to message in more extreme ways,” La Raja said.

Many business PACs typically ease their political giving in the first quarter of a two-year election cycle. But dozens of companies took the unusual stance of publicly pledging to suspend their donations after the Capitol riot.

In January, CNN surveyed the roughly 280 firms in the Fortune 500 that supported the 147 GOP lawmakers who objected to certifying President Joe Biden’s win. About 150 responded.

Among the findings: Many of the firms that had chosen to suspend campaign donations said they would take a broad-brush approach — freezing contributions across the board, rather than targeting the Republican objectors. Many declined to say how long their donation boycotts would last.

Micaela Isler, executive director of the National Association of Business Political Action Committees, said businesses have undertaken extensive reviews of their political giving following the attack on the Capitol. Her group represents more than 250 business PACs.

More than two-thirds of the association’s members — 67% — suspended their donations this year, an internal survey found. And nearly half of those that decided to pause political giving said the suspension would last for the first quarter.

Last month, the US Chamber of Commerce said it would not suspend donations to all members of Congress who voted to overturn the election results. “Casting a vote is different than organizing the rally of January 6th or continuing to push debunked conspiracy theories,” the chamber’s national political director Ashlee Rich Stephenson wrote at the time.

This week’s filings show Republican objectors “are taking a hit” when it comes to PAC donations, Sheila Krumholz, executive director of the Center for Responsive Politics, said Friday. Her group tracks money in federal politics.

January 6 “could be a line in the sand moment,” for corporate America, Krumholz said. “But it remains to be seen whether this will play out through the rest of the cycle. The question is: Will they hold their ground when it becomes difficult, when they need an ear in Congress?” 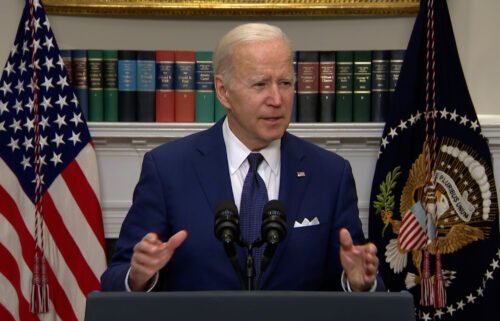 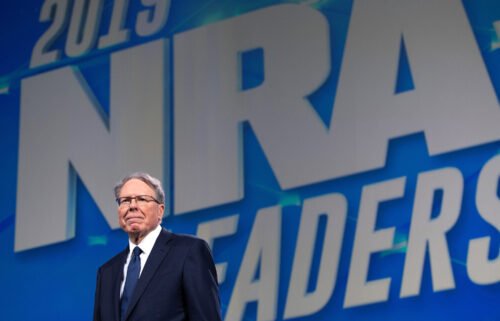 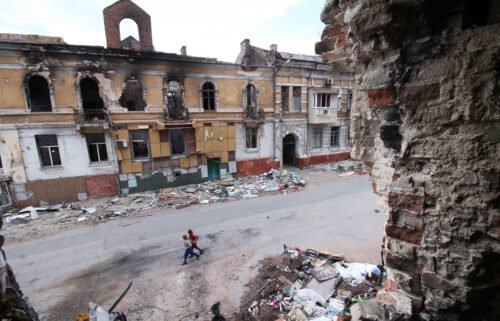