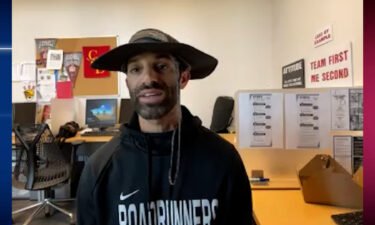 After two consecutive seasons in the playoffs and the first time since 2012, winning the coveted Kiwanis Bell after a 15 year absence from the site and a second place finish in 2018 in league followed by a Desert Valley League Championship in 2019, the Yucca Valley High School football program is once again in search of a head coach. John Stewart who has served as coach since the Spring of 2019 announced his resignation to Principal Justin Monical on Monday afternoon. After guiding the Trojans this past season, Stewart told Monical via phone earlier this week that he was courted by Big Bear High School, his "dream" job, after serving as the Trojans head coach this season. In the conversation, Stewart noted that he was thankful for his time and the support he received at Yucca Valley High School but ultimately sought the position at the school he had longed for and felt the community was not the right fit for his family.

Stewart announced his resignation to the team on Tuesday.

The resignation comes as a shock to the Yucca Valley High School community as the success in 2019, conversations regarding the future of the program, potential for additional coaches, and site-funded clinics for coaches' education through the off-season pointed to a strong future for the Trojan football program. Principal Justin Monical said this of Coach John Stewart and the search for a new head football coach.

"John Stewart is an excellent coach whose professional resume speaks for itself. He has coached in a number of different interscholastic situations over the years and has been successful in supporting athletes' aspirations during his tenure and securing wins over losses. The Morongo Basin celebrates a rich tradition of success in athletics, but more important than its success is its sense of community. We are seeking a head coach who is interested in building and strengthening our community."

Since 2003 the Trojans have had five head coaches:

The athletic department at the school is assembling an interview committee to review applicants by the middle of next month. 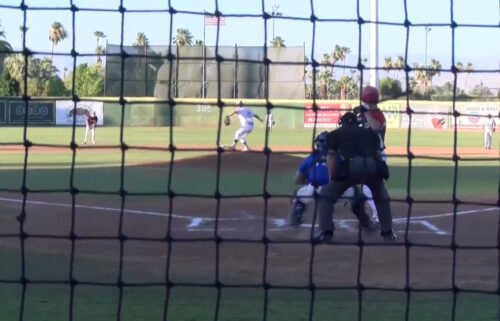 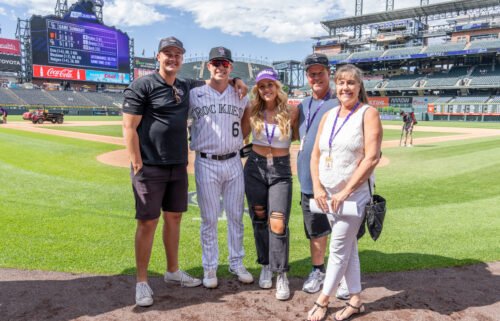 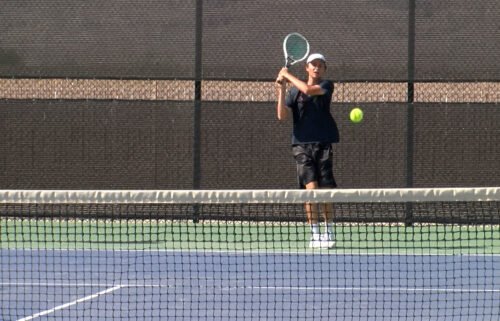 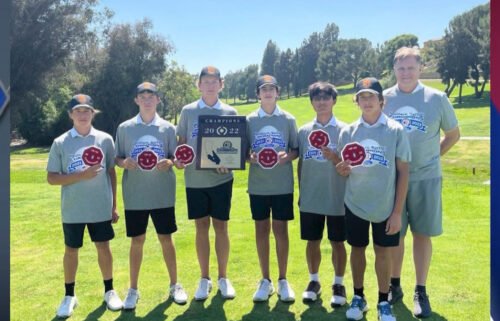