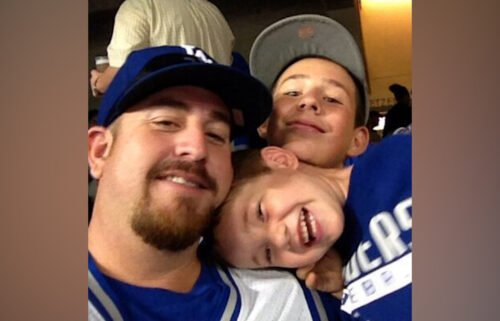 It’s been 32 years since the Dodgers won the World Series, a long time for their fan-base, particularly those that call the valley home. Raul Ponce,… Continue Reading 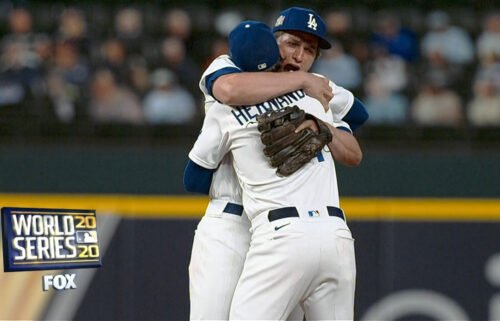 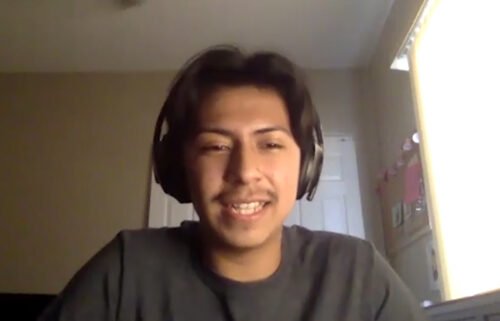 INGLEWOOD, Calif. (AP) – The Los Angeles Rams rebounded from their Week 6 loss to the San Francisco 49ers by stifling the Chicago Bears. Balled out… Continue Reading 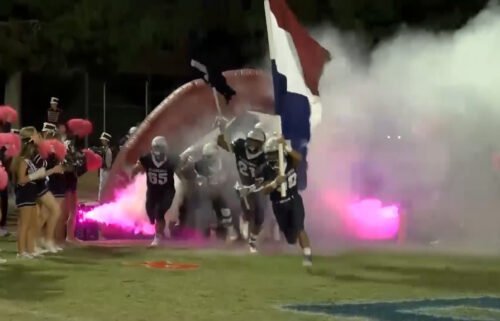 From Palm Desert to pinstripes, Brooks Kriske has made it to the Big Leagues.

The 26-year-old right handed pitcher was called up Sunday, July 26 by the New York Yankees from the team's alternate training site in Moosic, PA.

Kriske, drafted in the 6th round in the 2016 MLB Draft out of USC, played locally for Palm Desert high school and the Palm Springs Power.

"Our entire organization is extremely happy for Brooks. He has always been highly talented with a great work ethic. We wish him continued success," said Power general manager Andrew Starke.

The 6'3" 190 lb Kriske, touted by scouts for his frame and power arm, was one of the 30 players suited up for the Yankees on Sunday. However, he did not make an appearance in the team's series-clinching win.

The Yankees are in Philadelphia for their next series. However, Monday's game has been postponed due to a coronavirus outbreak within the Miami Marlins organization.

Stay with KESQ Sports as this story continues to develop.