Major League Soccer is coming to the Coachella Valley.

The LA Galaxy announced it will be hosting a six-team invitational at the Empire Polo Club in Indio. The invitational will run from Feb. 10 through Feb. 19. It will feature the LA Galaxy, LA Galaxy II, D.C. United, LAFC, New York Red Bulls, and Seattle Sounders FC.

The invitational will be closed to the public.

“We are excited to add a new preseason competition that will help grow the game of soccer in an area in Southern California known for entertainment,” said LA Galaxy President Chris Klein. “We are grateful to Empire Polo Club, Goldenvoice, and AEG for helping to bring soccer to Coachella Valley.”

The fields at Empire Polo Club are operated by Goldenvoice, the Los Angeles-based concert promoter and live event company owned by AEG Presents. With more than 250 acres of lush gardens and pristine polo fields, Empire Polo Club is one of the finest facilities for outdoor sporting events, in addition to hosting the Coachella Valley Music and Arts Festival and Stagecoach Festival.

“It’s important for our team to compete against quality opposition in the build-up to our 2022 campaign,” said LA Galaxy Head Coach Greg Vanney. “The Coachella Valley Invitational accomplishes this goal and we are thrilled to participate in the inaugural edition of this competition.”

While this local invitational is closed to the public, tickets are now available for the Galaxy’s preseason matches at Dignity Health Sports Park against the New England Revolution on Feb. 5 and D.C. United on Feb. 19 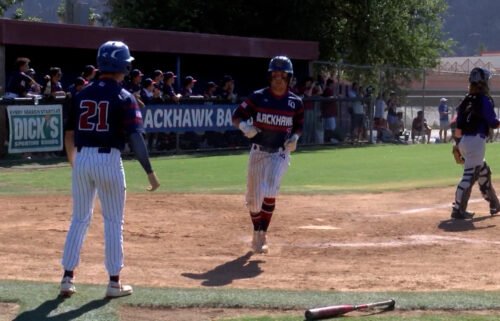 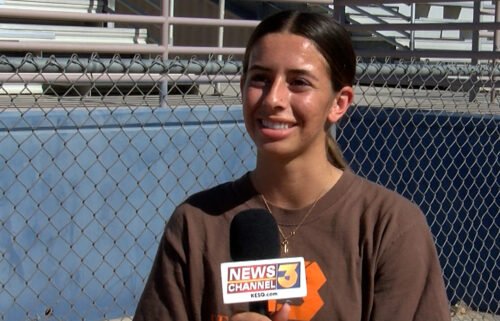 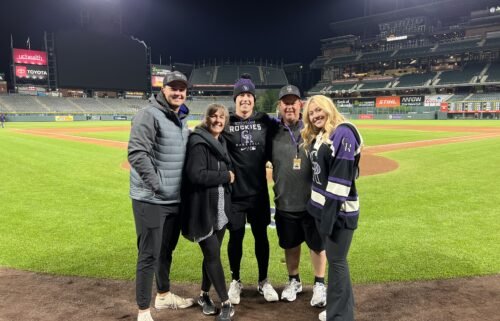