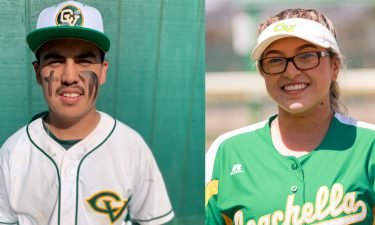 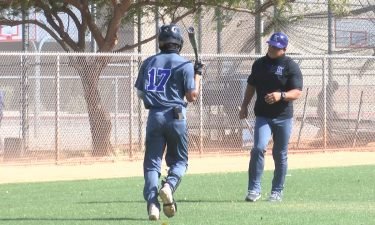 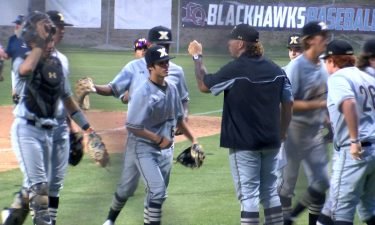 A slick-looking Real Madrid overpowered Liverpool 3-1 in the first leg of their Champions League quarterfinal on Tuesday night.

Despite missing their starting center-back pairing of captain Sergio Ramos and Raphaël Varane, Madrid looked a class above the reigning Premier League winners.

First-half goals from Vinicius Junior and Marco Asensio shot the hosts into the lead before Mohamed Salah got one back for Liverpool.

However, with 25 minutes remaining, Real deservedly extended its lead with Vinicius grabbing his second of the night.

With the second leg at Anfield on April 14, Liverpool must overcome the two-goal deficit if it wants to reach the final four of the Champions League.

Despite coming into the game off the back of an impressive win over Arsenal in the Premier League at the weekend, Liverpool was second best from the outset.

The experienced midfield of Toni Kroos, Luka Modrić and Casemiro took control of the flow of the game. And that was without the security of Ramos and Varane behind them.

And it was from an excellent through-ball from Kroos that Vinicius scored his first, controlling the ball on his chest masterfully before firing the ball home.

Liverpool’s evening went from bad to worse moments later as a result of a misplaced header from Trent Alexander-Arnold which allowed Asensio to lift the ball over Alisson in goal before tapping home.

The Premier League side looked much better after the break and six minutes into the second half, reduced the deficit, Salah powering the ball home after some neat work from Diego Jota.

However, as Liverpool attempted to restore parity, its mistakes kept stunting its progress; sloppy passes and errant shots disrupting its flow.

And it was made to pay, as Vinicius extended the lead with a first-time shot after a nearly worked team move.

It was the perfect preparation for Real Madrid who is facing its archrival Barcelona on the weekend, and leaves Liverpool with a mountain to climb next week to advance. 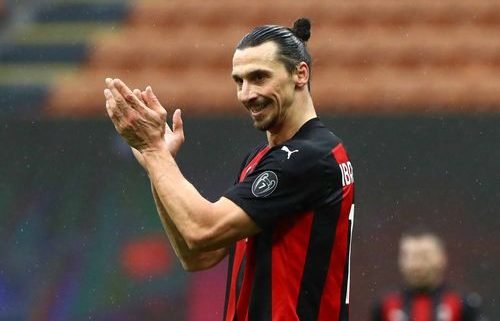 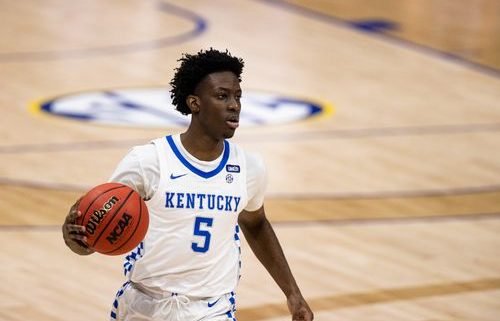