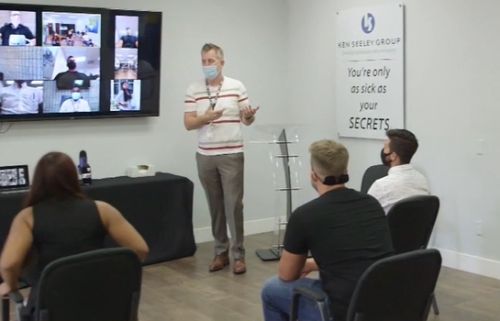 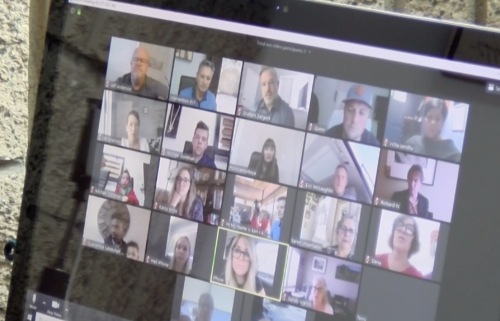 Many of us have been practicing social distancing by staying at home, but for those in recovery, self-isolation can be dangerous. “80 percent of my… 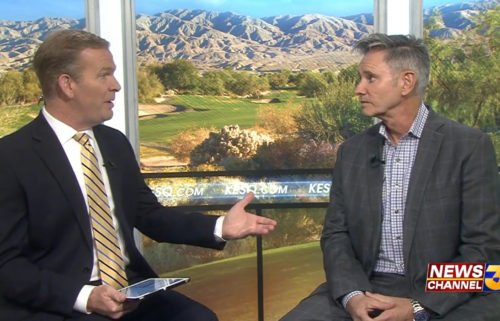 Ken Seeley stops by the studio to talk about overcoming… 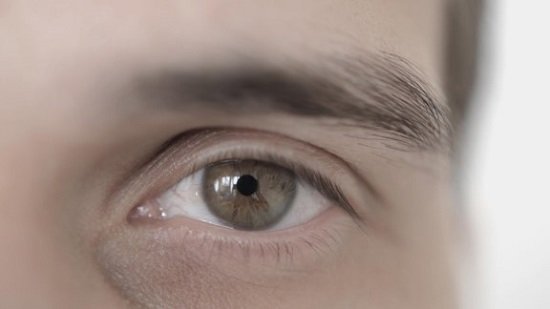 Drug addiction can often be spotted just by the appearance of the individual’s eyes. Of course there are several other physical changes that can give away the fact that someone is struggling with addiction, but the eyes may offer the most revealing evidence. The eyes of a heroin addict are particularly unique.

Someone with a heroin addiction will present with constricted, even pinpoint pupils. In addition to the unique small pupil size, the eyes will also be bloodshot and even droopy. The eyes of a heroin addict can be haunting even, seeming unfocused and lifeless, although the color of the iris, the colored section of the eye, will be intensified. About 8 hours after heroin use the eyes will become teary or watery, then become dull and hollow in appearance, and they may develop dark circles under them.

Other drugs of abuse can also affect the eyes, but heroin and opioids are unique in causing the constriction of the pupils. In fact, most other substances will cause the pupils to dilate, or enlarge. The pupil constriction in heroin users happens when the heroin attaches to the opioid receptors in the brain and alters the central nervous system. When the pupils constrict, called miosis, it means that the heroin has affected the parasympathetic functions of the autonomic nervous system.

A strong sense of urgency about treating heroin addiction has been fueled by a recent spike in overdose deaths attributed to fentanyl-laced heroin. The synthetic opioid, fentanyl, is manufactured in China, is extremely potent and deadly, and is responsible for the recent rash of overdose deaths in the U.S. A heroin addict can unwittingly purchase fentanyl-laced heroin, which may produce a fatal outcome. 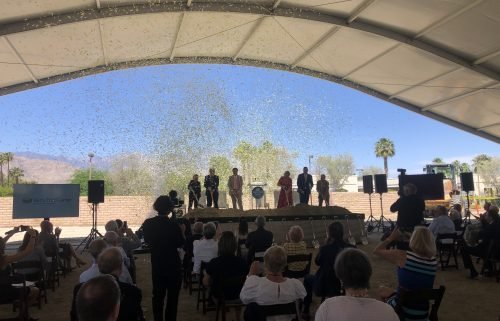 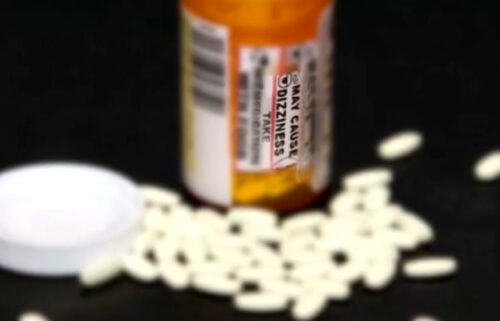 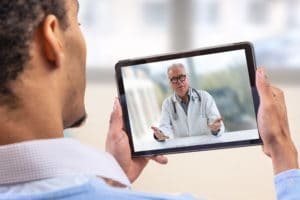 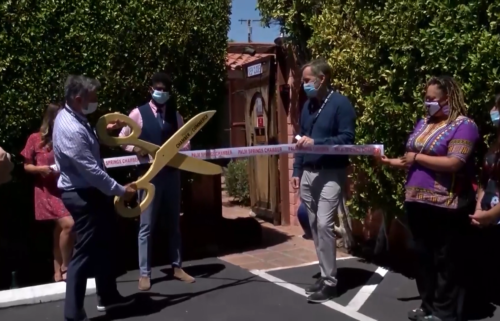