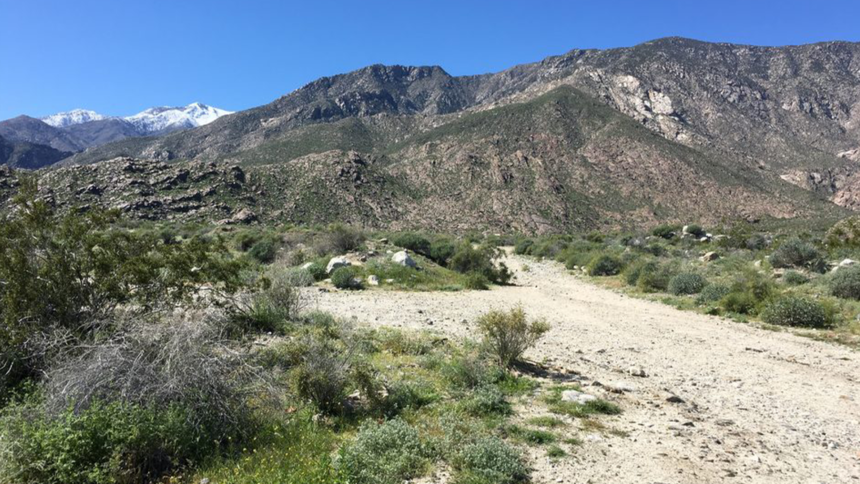 In a news conference on Thursday morning, the group seeking to save the lands announced that its goal had been achieved.

The area located near Palm Canyon Drive just south of Lykken trail and has been the center of debate for years.

Many were cheering, snapping photos as they remember the day they saved Oswit Canyon.

"I am so thrilled and so excited to announce that we have now conquered our biggest challenge and we have raised a million dollars for our part of this settlement," said Jane Garrison, President of Save Oswit Canyon.

"This is the largest single grassroots movement in the history of Palm Springs, California," said Tanya Petrovna, from Palm Springs.

The organization taking more action within the past six weeks by hosting house parties all over the valley to come up with the funds. And now, the organization begins closing on the settlement and what they are hoping to coordinate with the city.

"We hope to actually hold a title because we have heard from the community loud and clear that they want us to own it," said Garrison. "I don't think anyone would protect this land as much as the residents of Palm Springs."

The president of the organization says they plan on closing the settlement in April or June of next year.

"Once we close on this property this land will never ever ever to be developed not one shovel not one house it will be conservation land for generations and generations to come," said Garrison.

The organization making history for the city of Palm Springs. Residents had until the end of the year to raise the funds needed to purchase the tract of land, or else developers would proceed with plans to build.

"This has become the campaign of the year saving Oswit Canyon," said Garrison.

Over the summer, developers and local residents reached an agreement which would allow the latter group to raise funds to purchase Oswit Canyon lands for preservation.