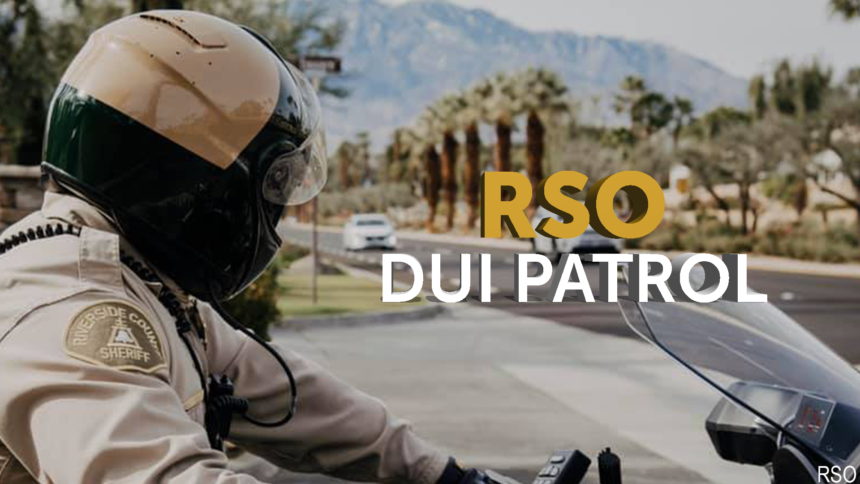 "The Palm Desert Sheriff's Station reminds drivers that "DUI Doesn't Just Mean Booze." If you take prescription drugs, particularly those with a driving or operating machinery warning on the label, you might be impaired enough to get a DUI," read RSO's release on the patrol. "Marijuana can also be impairing, especially in combination with alcohol or other drugs, and can result in a DUI."

The patrol will focus on areas where DUI arrests and crashes have been concentrated within the community.