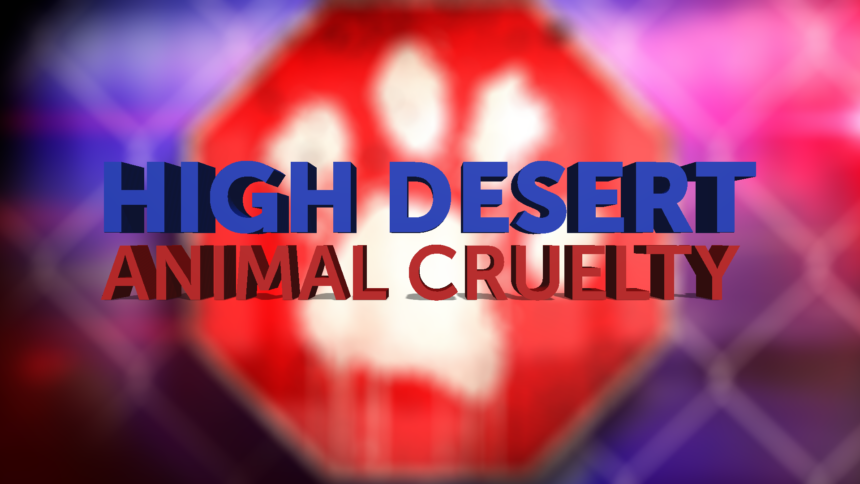 A Joshua Tree man was arrested over the weekend for allegedly mortally injuring an acquaintance's kitten, according to the San Bernardino County Sheriff's Department.

On December 14, SBCSD deputies from the Morongo Basin Station responded to the 62000 block of Twentynine Palms Highway in Joshua Tree for a report of animal cruelty. The investigation revealed that a man, later identified as 28-year-old Daniel Peter Hernandez, a transient from Joshua Tree, allegedly attacked a woman's 9-week-old kitten at the scene.

The victim's kitten sustained significant injuries to its face, head, and neck, and died a short time later.

Hernandez fled the scene before deputies arrived, and a warrant for animal cruelty was issued for his arrest.

On January 4, Hernandez was arrested without incident after deputies conducted a traffic stop at 2:44 a.m. in the Joshua Tree area.

"Anyone with information regarding this investigation is urged to contact detectives at the Morongo Basin Sheriff's Station at (760) 366-4175. Callers wishing to remain anonymous are urged to call the We-Tip Hotline at 1-800-78-CRIME (27463)," read the SBCSD news release.

Information can also be submitted on WeTip.com.

Hernandez was booked into West Valley Detention Center on $50,000 bail. The Sheriff's Department did not provide a booking photo for this suspect.