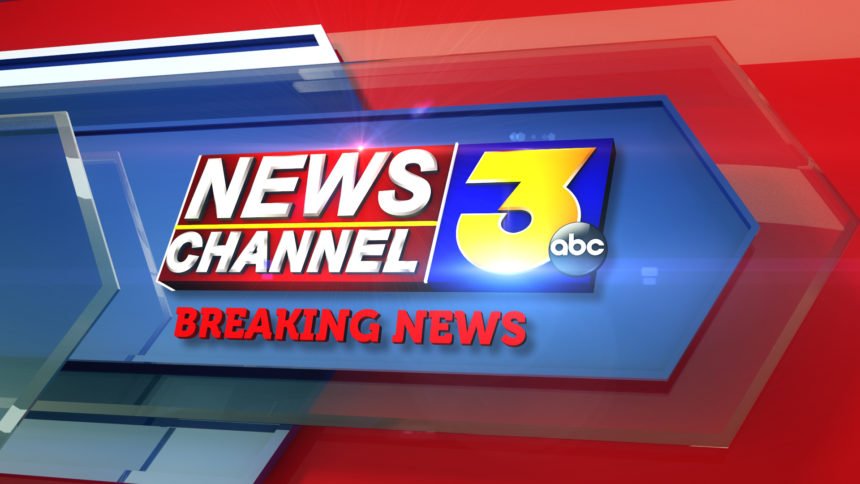 The Riverside County District Attorney's Office confirmed the blasts were related to an incident in which authorities found more than 100 pounds of homemade explosives and military ordnance items, including C4, were found inside a home inside the Bermuda Dunes Country Club.

The blasts were the result of two items that the Riverside County Sheriff’s Hazardous Device Team disposed of after it was deemed too unstable and unsafe to be able transport/store.

But later Friday morning, the department said the domestic disturbance and explosions were unrelated, according to Deputy Robyn Flores.

Flores said a Riverside County Gang Impact Team operation was also being conducted overnight and that the DA's Office would be providing more details later in the day Friday.

KESQ News Channel 3 had calls of a heavy police presence near the airport on Avenue 42.

Stay with News Channel 3 for updates on this developing story.