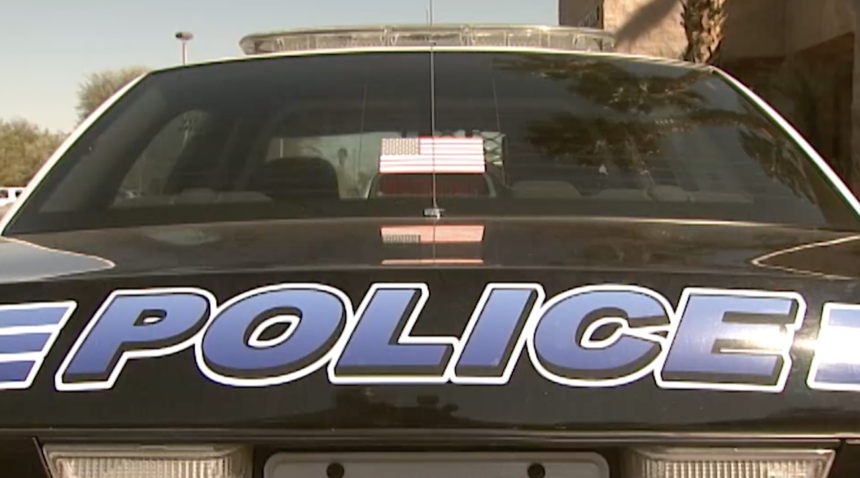 After Riverside County orders prohibited gatherings of any size and mandated people where face coverings in public, Riverside County Sheriff, Chad Bianco said deputies are not enforcing these orders.

News Channel 3’s Caitlin Thropay tells us why the sheriff’s department is not enforcing these new orders right now.

Sheriff Bianco is asking citizens of Riverside County to comply with these new county orders despite them not being enforced.

We spoke with the Palm Springs Police Department who tells us they are doing the same.

“The city of Palm Springs is operating the same as all law enforcement throughout the county, our goal is compliance through education,” Lieutenant William Hutchinson with media relations for PSPD told News Channel 3.

So what does that look like? We asked if officers will be driving around on speakerphones and coming up to people to educate them.

“Yes, we absolutely will. If we are going to locations like hiking trails where we see that, we will certainly make an announcement,” Hutchinson said.

Sheriff Bianco wants people to know that these are valid orders and are enforceable by fines, however, Martial law has not been declared so you will not get a $1,000 fine.

“We have not issued any citations for $1000 fines. We have not arrested anyone for the health and safety violations,” Hutchinson said.

Though they have not issued any fines, police do have the right to do so if they deem necessary.

“However, that’s not our goal," Hutchinson said. "We are all in a stage of working through this together,” he added.

If you see someone violating these orders of social distancing or not wearing a mask in public police do not want you to call 911.

“If law enforcement did have to respond to every single call where people were not wearing masks we really would be overloaded,” Hutchinson said.

The Indio Police Department is encouraging people to file online reports through indio.org/codeviolation or call their separate line: (760) 391-4123.

Sheriff Bianco emphasized that the intent of these health and safety orders are to stop the spread of the coronavirus. If anything, please follow these orders for your family's sake.

In a statement from Brooke Federico from the county health department, she said, "The sheriff’s video last night explained that the county isn’t interested in writing lots of citations, and won’t set up checkpoints. The purpose of the order is to get more people to comply, and of course, slow the spread of the disease. The sheriff did indicate in his video that there is a potential for citations and fines, however, it’s not where we want to start. We are starting with informing the public and seeking their compliance with the order."