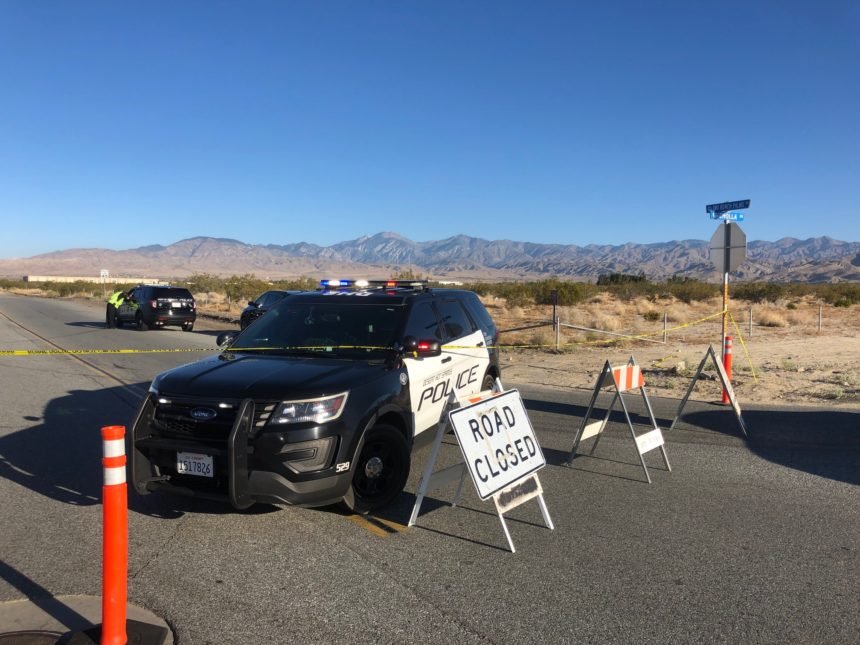 Police said a bicyclist was struck and killed in Desert Hot Springs Wednesday morning by a hit-and-run driver.

Police and medics were called to Two Bunch Palms Trail and Cholla Drive at 5:40 a.m.

They found a 43-year-old man on a bike who had been struck by a vehicle and was pronounced dead at the scene.

Based on evidence at the scene, officers determined the driver was westbound on Two Bunch Palms Trail in a maroon, 2006-2009 Lexus IS250.

The Desert Hot Springs Police Department is investigating the collision.

There was no immediate word on the bicyclist's identity, a suspect vehicle, or what led up to the crash.