The annual event brings experts to the valley to speak on the economic climate. This year the focus will be how the valley has responded to the pandemic and how we can emerge economically stronger than before.

Joe Wallace, CVEP’s CEO and Chief Innovation Officer, spoke with News Channel 3 ahead of Thursday’s summit. He says this year’s theme is “Becoming Essential.” Wallace further explained that so much of our valley’s economy has been hit harder than other places this year because we’re so dependent right now on tourism. He says moving forward, more jobs need to be based in "essential" sectors to avoid mass unemployment.

Each year experts discuss the need for the Coachella Valley to economically diversify, but the pandemic has proved that’s more important than ever. He says they’ll be talking about finding opportunity and growth in what we’ve experienced this last year.

“The virus of the century has created the opportunity of the century. I believe that we’re going to come out as a valley as a state as a country better for this,” he said.

Wallace says we've already learned so much from the pandemic: people are working more efficiently, businesses have adapted and technology has been prioritized. He says we need to keep that momentum alive.

“We can come out of this smarter, better, more valuable, more versatile, less polluting...if we really take advantage and make our jobs here essential," he said.

Each year economists also address the need to grow the technology sector here in the Coachella Valley. Wallace says this year will be no different. He says it will be up to our elected leaders to choose to invest in ideas that will create a more stable economy for us moving forward. 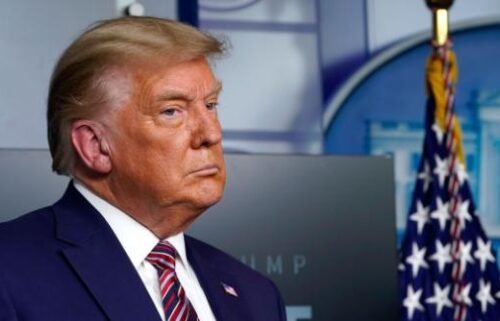 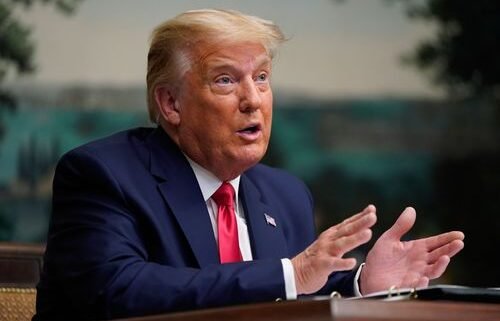 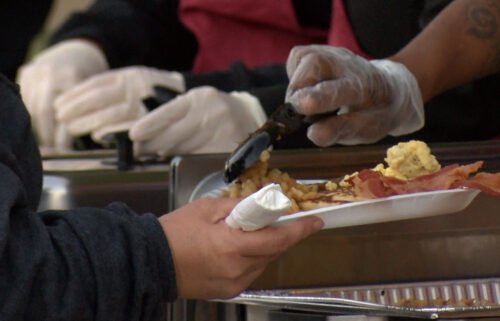 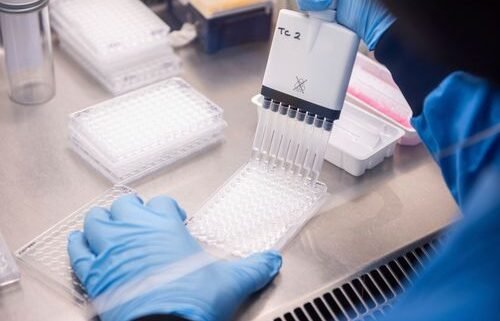