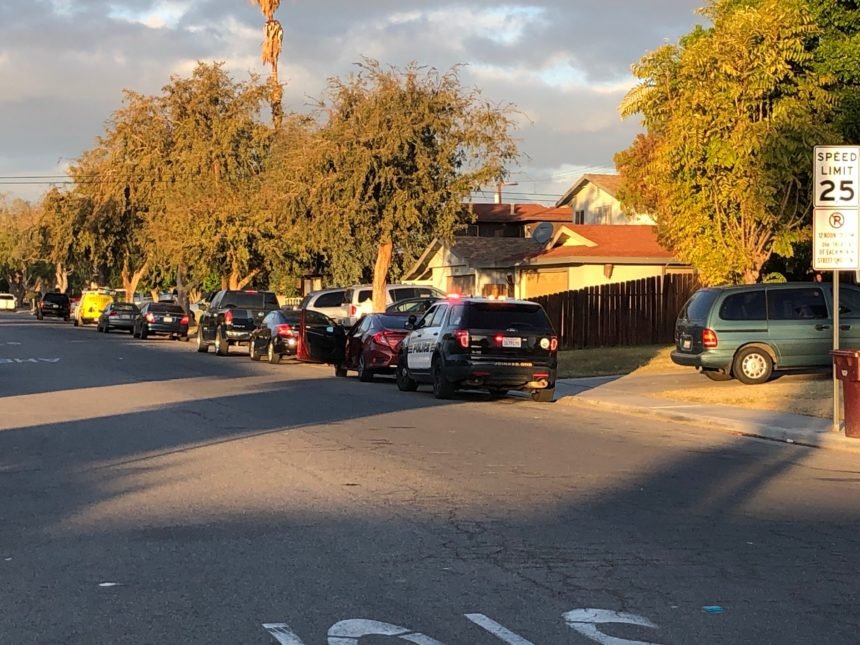 The initial crime happened just after 2:50 Thursday morning at the Chevron Gas Station on the 46000 block of Dillon Road, according to deputies.

It's not clear how many people were later detained in a neighborhood at the intersection of Arabia Street and Oleander Avenue.

Stay with News Channel 3 as we continue to learn more on this developing story.