Winter Olympians are accustomed to performing their awe-inspiring feats against the backdrop of spectacular snow-capped mountains.

But Beijing’s Big Air Shougang Olympic venue is drawing attention for its much edgier, urban setting.

Behind the skiers launching themselves off the 60-meter-high (196-foot) ramp are furnaces, tall chimney stacks and cooling towers on the site of a former steel mill that for decades contributed to the Chinese capital’s notoriously polluted skies.

The mill, founded in 1919, ceased operations more than 15 years ago, as part of efforts to clear the air in the capital ahead of the 2008 Summer Olympics.

That left a large stretch of prime city center land, ripe for rehabilitation and regeneration, says engineering and design company ARUP, which transformed the site into a bustling hub for tourism and art exhibitions, in 2013 it even played host to an electronic music festival.

The rusty, aging remnants of the mill were never demolished — not even for the big air jump at the 2022 Winter Olympics.

Instead, the old mill has been incorporated into Big Air Shougang’s design. One of the cooling towers even bears the logo for the Games.

The jump has captured the attention of social media users, in part for the mountains of fake snow generated to host the event, but also due to intrigue over what these towers are and why they’re still standing, right behind the jump.

“The Big Air stadium at the Olympics seems to be right next to the Springfield Nuclear Power Plant,” a user by the name of @jlove1982 wrote.

Another, @LindsayMpls, wrote: “Feels pretty dystopian to have some kind of nuclear facility as the backdrop for this Big Air skiing event.”

The Shougang Big Air is the world’s first permanent big air venue for long-term usage. It sits on the bank of the Qunming Lake, on the west side of the cooling towers at 88 meters (288 feet) above sea level, according to architecture firm TeamMinus, which designed the jump.

TeamMinus outlined the inspiration behind its design on its website, citing the influence of Chinese flying apsaras, celestial beings which appear in both Buddhist and Hindu cultures.

The Beijing government calls the site a “Green and Eco Demonstration Area,” according to ARUP, that could be scaled up in other parts of the country.

While the regeneration project is a good example of how to repurpose aging infrastructure, the mill’s closure was not necessarily a “green” decision, as operations — and the greenhouse gas emissions associated with steelmaking — were in actual fact moved to another part of the country.

In 2005, the entire production plant, which is owned and operated by state-owned steel company the Shougang Group, relocated to Caofeidian, in the adjoining Hebei Province, according to ARUP.

The decision to move the plant was part of the Beijing government’s economic restructuring and pollution control initiatives.

China is the world’s biggest emitter of the greenhouse gases fueling the climate crisis, producing more than a quarter of the world’s annual emissions.

The Big Air is not the first element of the Beijing games to raise questions about the games’ environmental credentials. The artificial snow being generated for the Games is made using large quantities of water and electricity.

A recent CNN report also showed how the Yanqing venue was built in the former core area of the Songshan National Nature Reserve, a park founded in 1985 to protect its dense forests, alpine meadows and rich biodiversity.

The Beijing Organizing Committee did not respond to CNN’s request for comment over whether it was aware the ski center was built inside the former core area of the nature reserve. But in a reply to CNN, the IOC said the development of the Yanqing zone is “transforming the region — a rural suburb of Beijing — into a major four-season tourism destination, improving lives and boosting the local economy.”

This story has been updated to reflect the events that take place in Shougang. 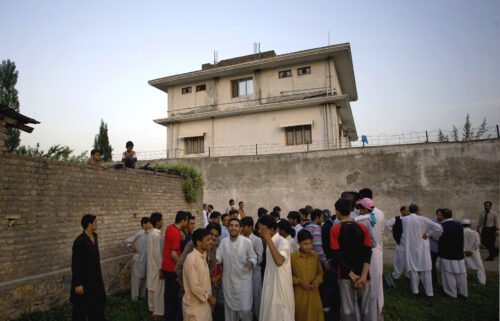 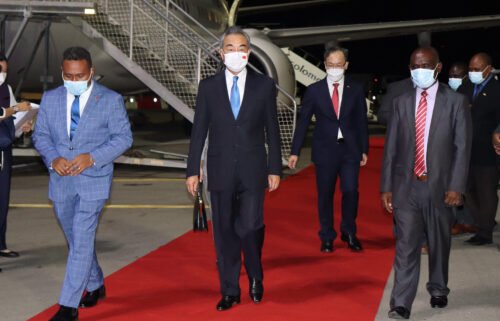 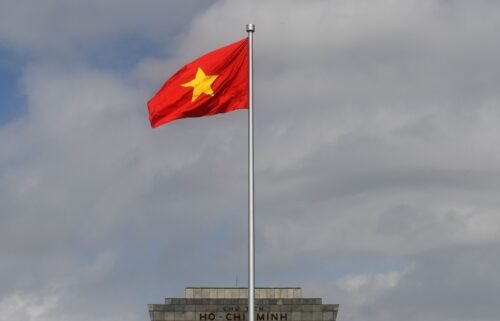 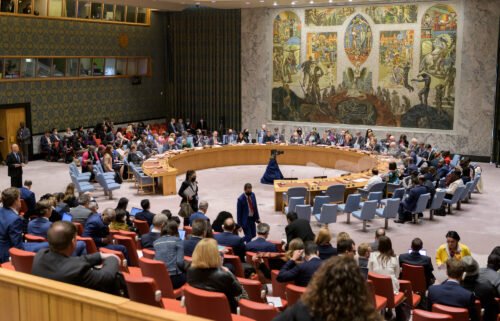