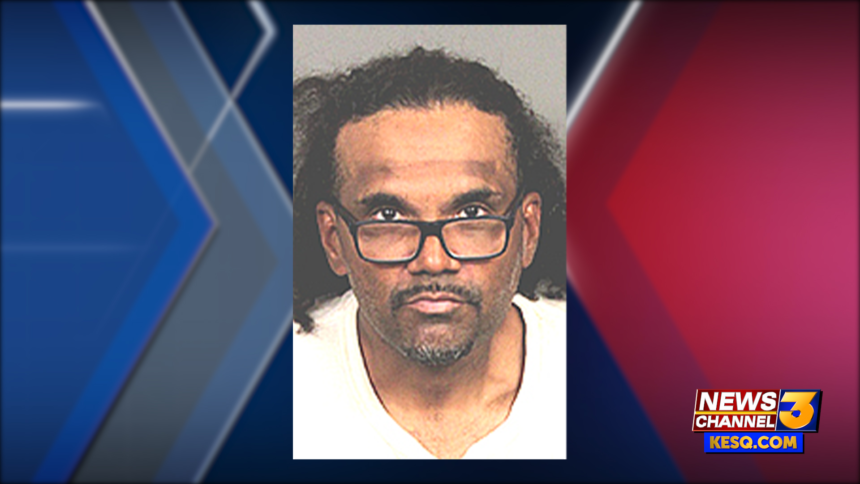 A 43-year-old Palm Springs man was behind bars on Thursday morning after being arrested in possession of 17 grams of methamphetamine on Wednesday, according to the Riverside County Sheriff's Department.

At 7:10 p.m. on Wednesday, members of the Riverside County Sheriff's Department La Quinta Special Enforcement Team conducted a pedestrian check on the 79200 block of Highway 111 in La Quinta. During the check, Darren Roman was found to be in possession of the methamphetamine, with intent to sell, according to RSO.

"The La Quinta Special Enforcement Team is asking anyone with additional information to contact Deputy Huyler at the Thermal Sheriff’s Station by calling (760)-863-8990," read the RSO news release.

Roman was booked into Indio Jail where he is being held on $30,000 bail.