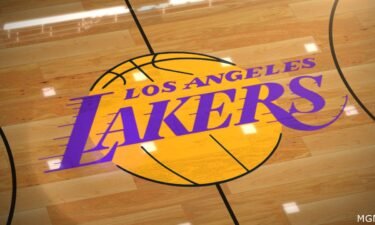 Former Palm Desert star pitcher Brooks Kriske, who was called up to the Yankees active roster on Sunday, made his big league debut.

Even amidst an unusual season, a big league debut is a special moment. Kriske had that moment on Wednesday night, closing out the Yankees 9-3 win over the Orioles. The right-handed relief pitcher entered the game in the ninth inning. After walking the leadoff batter, Kriske retired the next three, two of which were strikeouts. 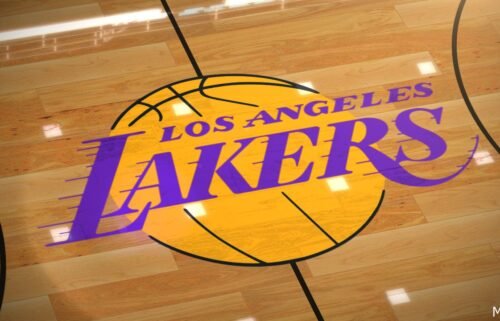 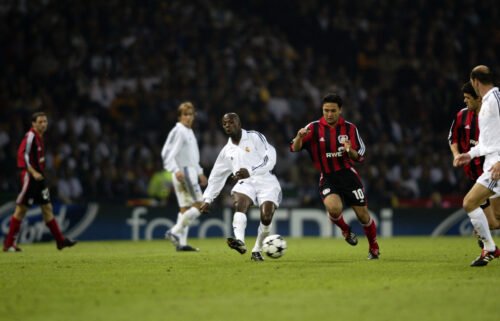 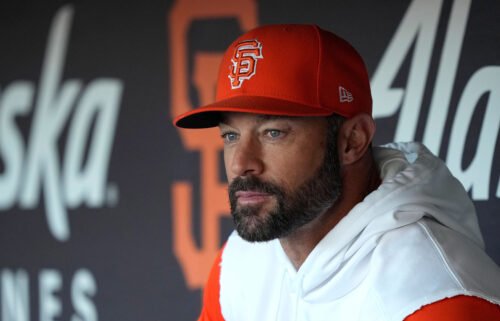 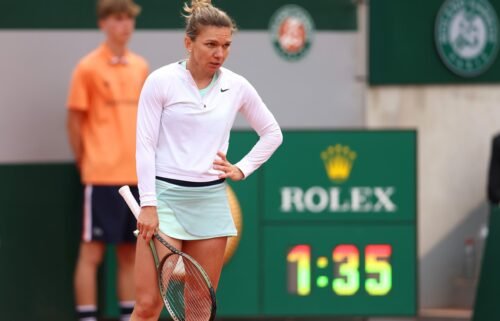