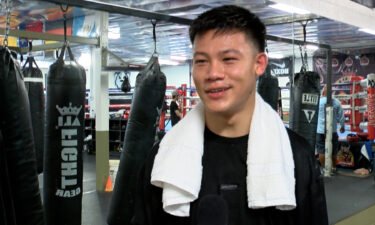 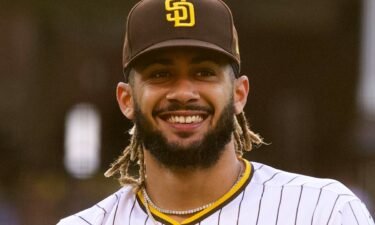 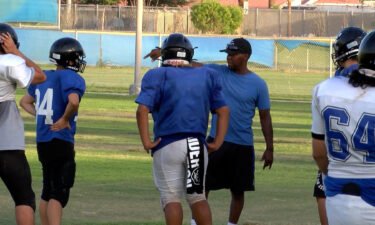 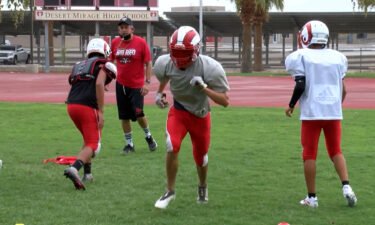 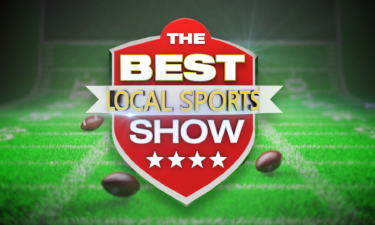 "Killer Cub" Swanson returned to the octagon after 14 months with a second-round knockout of Daniel Pineda in UFC 256 in the featherweight division.

The Coachella Valley native made quick work of Pineda in his first fight after having knee surgery for a torn ACL and MCL.

"Killer Cub" gave a shoutout to the Coachella Valley after his dominating and emotional victory. 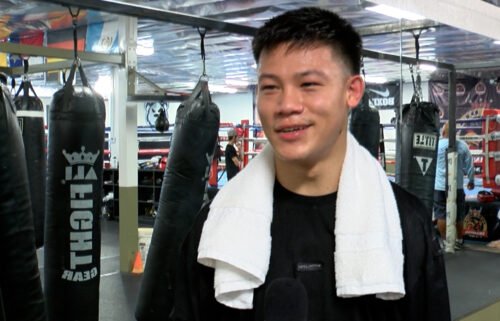 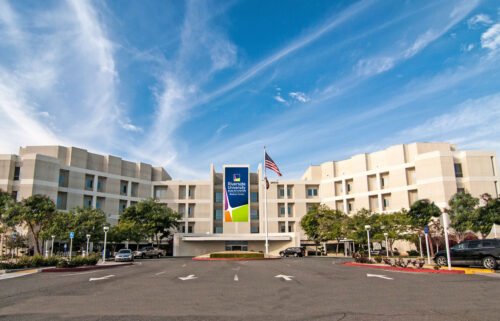 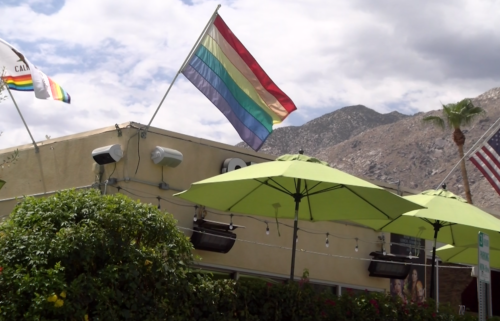