"So the UFC's back! I'm pretty stoked about it," said Swanson.

"You know in the beginning when they were trying to do the show in California and the governor shut them down I wasn't really sure about it and how Covid was going to spread but I think now we're in a better place," said Swanson.

So is Cub, who continues to get better and healthier each day, recovering from knee surgery after tearing his ACL in December.

"I'm back to training twice a week of physical therapy. I have to wear a mask which is a little difficult. I'm on track to fight in October, November, December. I think that's a very safe time-frame - 11 months post surgery and I'm ahead of schedule."

"But my goal isn't just to be better but to better than I ever was, so I keep high goals and know I'm going to do it."

Cub is focused on his profession but also his family. The 36-year-old is a husband and father to three kids, which can be challenging, especially during a pandemic.

"In the beginning of the quarantine it was tough because we were actually quarantined before everyone because all my kids had hand foot and mouth and that was awful. Really tough to deal with it but we got through it."

Which shouldn't come as a surprise to anyone. Setbacks are normal for Swanson - one of the toughest, most resilient and respected fighters around, who will hopefully be back soon.

As always, representing our valley. 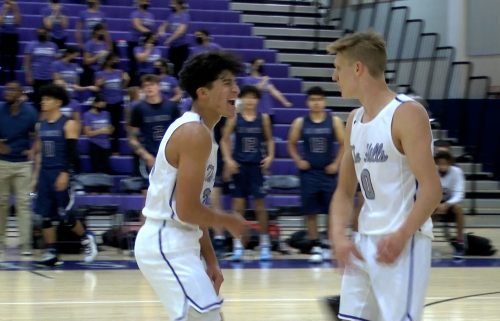 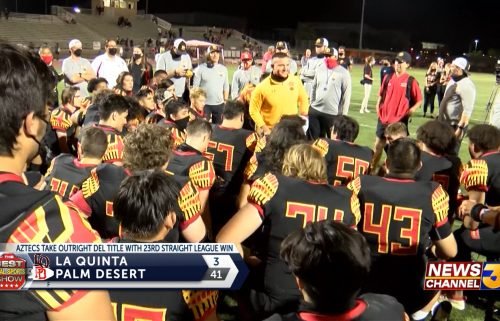 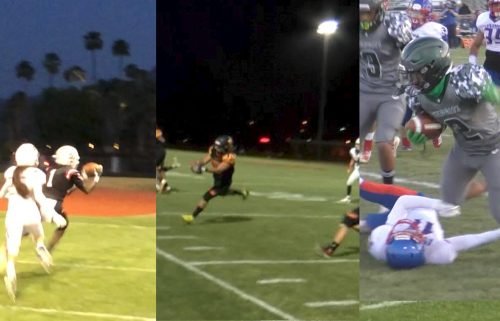 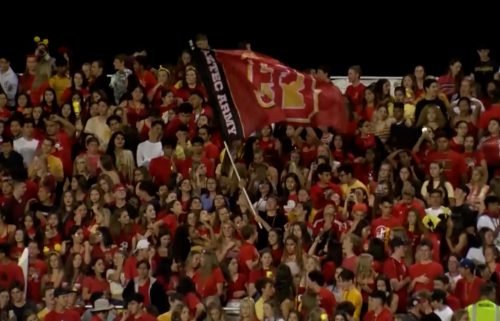