PALM SPRINGS- Two armed robbers who took cash from two people in a driveway are also suspects in a similar robbery earlier this month, a police sergeant said.

The victims told police they were approached in their driveway by two men, one of whom pulled out a handgun and demanded money, said Sgt. Mitch Spike.

The victims gave an unknown amount of cash to the men, who fled on foot, Spike said.

One of the men was short with a medium build and the other was about 5 feet 8 inches and 150 pounds.

Detectives are investigating whether the same men robbed a man March 12 just after he pulled his car into his garage on Murray Drive. Those robbers fled with cash and other valuables.

No injuries were reported in either robbery.

Anyone with information about either of the robberies was asked to call Palm Springs police at (760) 778-8412. 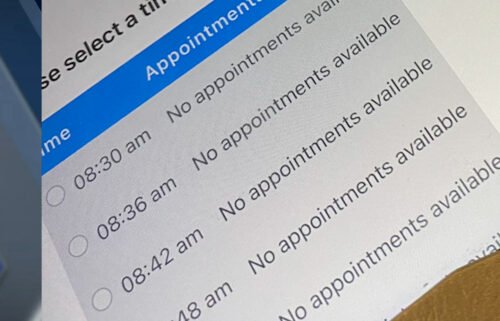