Clute, 69, is scheduled to be arraigned Wednesday at the Larson Justice Center on the charge of aiding, advising or encouraging another person to commit suicide, which was filed last Thursday.

According to John Hall, spokesman for the Riverside County District Attorney’s Office, Clute allegedly provided his wife a handgun.

Pamela Clute was a mathematics professor at UC Riverside, the alma mater of the educator and her husband, and also served as assistant vice chancellor and UCR Foundation trustee at the time of her death. 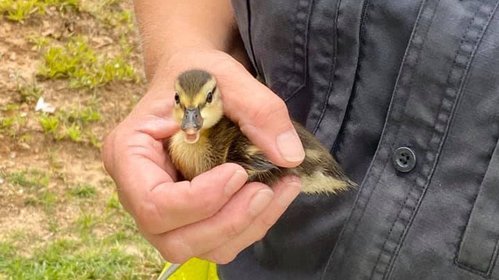 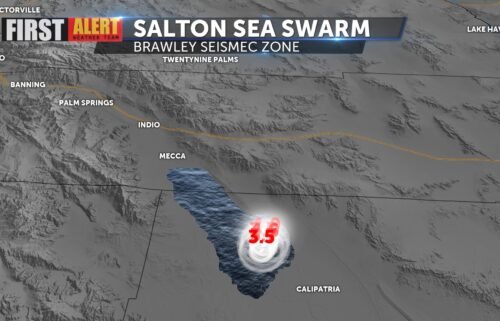