The owner of the Empire Polo Grounds is in the process of making a major purchase in the city of Indio that could lead to the complete redevelopment of the struggling Indio Fashion Mall.

The mall is more than 70 percent empty.

According to the city, the Alex Haagen Company is trying to buy the mall and is currently in escrow until early February.

Haagen owns the Empire Polo Grounds, home of the Coachella Music and Arts Festival and Stagecoach.

Wilson said he expects the plan is to tear down the majority, if not the entire mall, and build a mixture of retail, hotels and residential housing.

The city owns a 20-acre empty lot behind the mall which Wilson said could be a very large part of this project. Whether that means selling the land to the developer or working out some other deal still needs to be worked out.

KESQ and CBS Local 2 reporter Joe Galli talked with the sister of the current owner, Frank Zeng, inside the mall. She said they have no comment other than that they are excited about the sale.

According to Wilson, Zeng has been an absentee owner and has be the subject of recent fraud investigations relating to his real estate purchases. The mayor is looking forward to working with an owner who isn’t overseas.

We have reached out to the Alex Haagen Company, but they have not returned calls for comment. 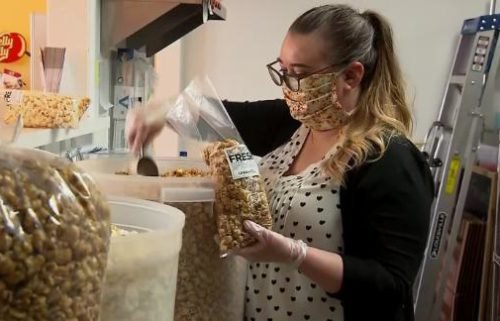 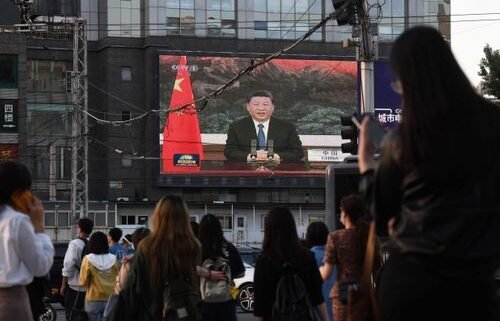