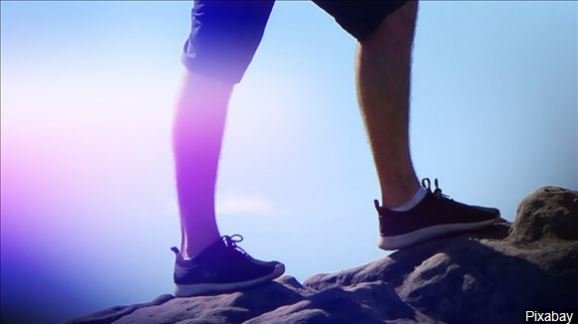 Cal Fire crews are currently conducting an inaccessible rescue at Pushwalla Trail. This is the third rescue at a Coachella Valley trail of the day.

According to Cal Fire, crews are on their way to rescue an injured person at the trail, which is located near Hidden Palms.

The injured person was riding an off-road vehicle on the trail but decided to venture off on foot, according to Cal Fire. The person got injured in a remote area of the trail.

This morning, emergency crews rescued two hikers, a husband and wife from Washington, on the North Lykken Trail in Palm Springs.

At noon, crews received reports of an injured hiker on Painted Canyon in Thermal. Cal Fire said the hiker sustained moderate injuries. The hiker was successfully rescued at around 2:32 p.m.