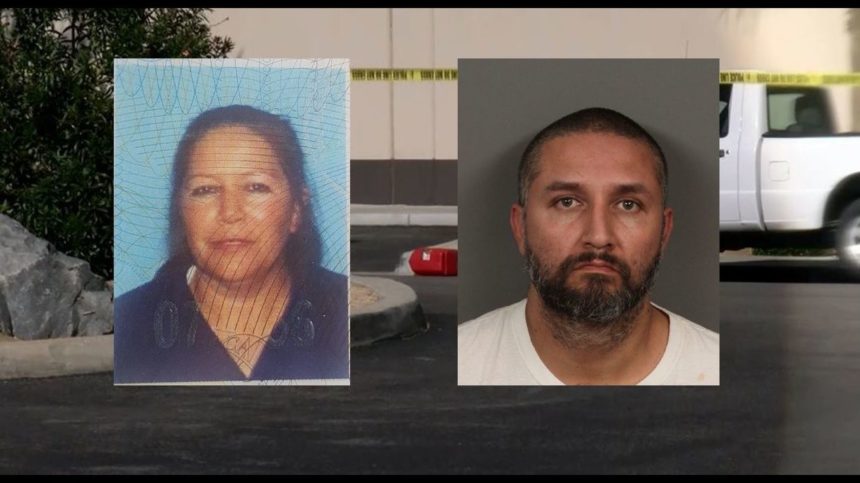 A jury was impaneled today for the murder trial of a 38-year-old Utah man accused of setting his mother ablaze in Indio last year.

Opening statements are scheduled for Wednesday morning at the Larson Justice Center in Indio in the trial of Israel Guardado Ramirez, who is acting as his own attorney in the case.

He is charged with first-degree murder, aggravated mayhem and torture, with a special circumstance allegation of inflicting torture in the commission of a murder, and could face the death penalty if convicted.

Ramirez is accused of setting his 61-year-old mother, Francisca Ramirez of North Shore, on fire at the loading dock outside the Mathis Brothers furniture store where she worked on Jan. 26, 2018.

Prosecutors initially charged Ramirez with attempted murder and torture, and amended the complaint to add a murder charge in the wake of his mother's death at Arrowhead Regional Medical Center in Colton, where she lingered for about a week before succumbing to her injuries.

According to a trial brief filed by the prosecution, Guardado had been at odds with his mother over the custody of his teenage daughter, and he likely went to the store to speak with her about it.

An argument ensued, and he allegedly doused his mother's head with gasoline and ignited the petrol. Before the flames could be extinguished by witnesses, she hadd suffered second- and third-degree burns to 50 percent of her body.

The defendant's Facebook posts in the months leading up to the attack revealed a troubled relationship with his mom, according to the prosecution's brief. On Dec. 26, 2017, the defendant wrote, ``This will be my last post… I will show everyone the truth next month when I go to Kali live on Facebook.''

On January 1, 2018, the defendant wrote, ``Times up… I'm coming for you,'' an apparent threat directed at the victim, prosecutors allege.

On January 19, 2018, the defendant wrote, ``I'm back in Kali and I'm ready to do whatever it takes to clear my… keep watching this won't go past Wednesday, just ask my mom,'' according to documents.