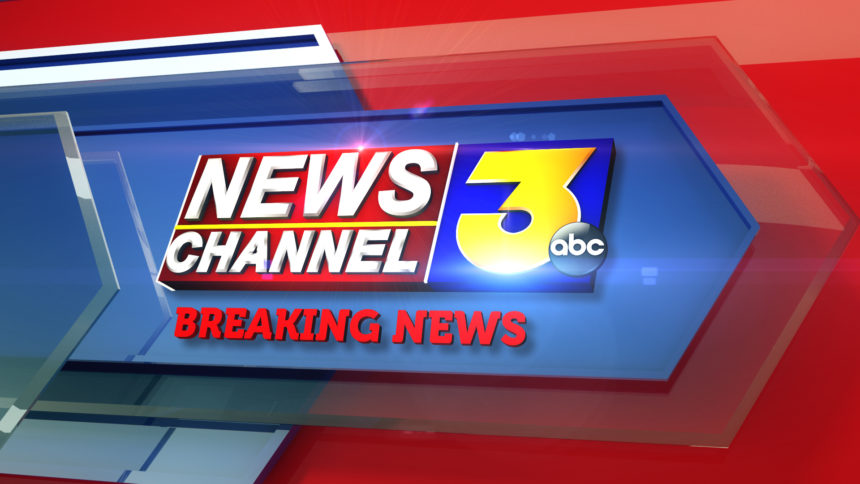 The crash was first reported at 6:45 PM. Thermal sheriff's station says Avenue 66 between Johnson Street and Grant street will be closed for the next few hours. The California Highway Patrol has taken over the investigation. Officials say a family is at the crash site.

While there's no word on the cause yet, witnesses report seeing teens riding the ATV.

Be sure to stay with News Channel 3 as we learn more details on this breaking story.