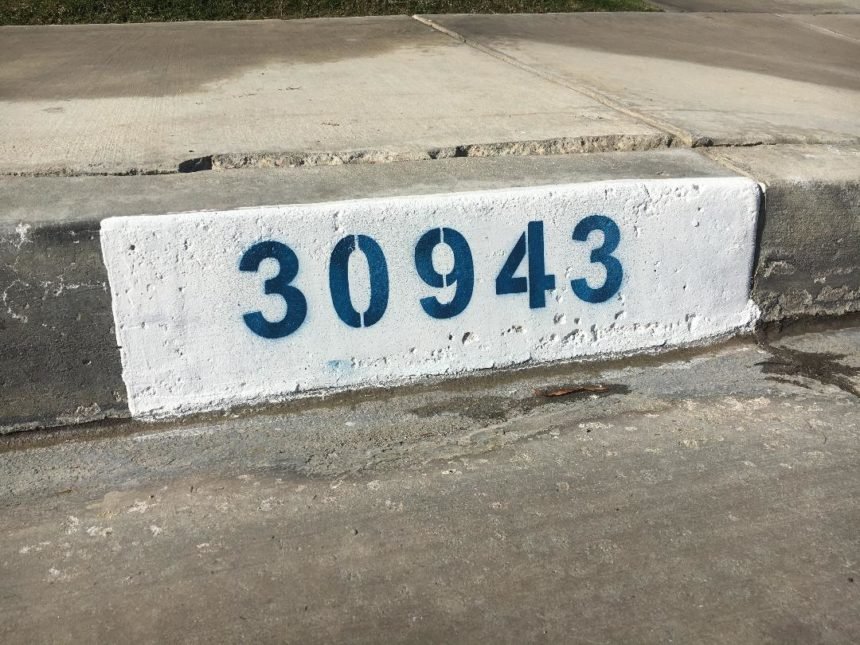 In one Thousand Palms neighborhood the addresses painted on the curbs are now freshly repainted.

Neighbors say a painter or painters came through Tuesday and performed the work without first asking homeowners.

"I appreciate the service. But my concern is it's kind of done, and then they ask for payment," said homeowner Steve Mistriel.

After painting each address, "notices" were prominently taped to each home on a wall, door or window, asking for a "donation" to be placed in an attached envelope with the envelopes to be collected Wednesday.

"Actually in the past I did see them. They can paint the American flag on there. If they do that they charge you more money," said homeowner Lincoln Walker.

We drove around the neighborhood looking for people going door to door collecting money but came up empty.

On the notice we found a company name, a phone number and an address.

The company is Curbrite Addressing Service.

He asked us not to broadcast or print his name, but said his company is licensed and forwarded photos of what he said are his licenses to do business.

"The quality looks fine I have no complaints with that," said Mistriel.

The Riverside County Sheriff's Department warns homeowners that some address repainting operations "may be" scams.

In some cases some operators claim to be affiliated with a charity.

Even though the unauthorized paint crews come by uninvited, it is ultimately up to the homeowner to decide if they'd like to pay or not.

"If the fire department or law enforcement come by at night the reflection of it shows them the address," said Walker.

The sheriff's department further warned that if someone comes to your door and harasses you, or is aggressive while asking for payment or donation, to report it to officials.