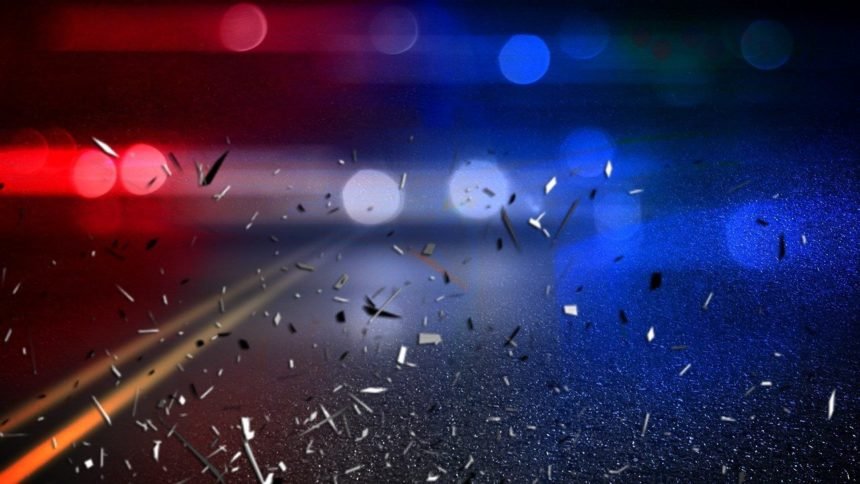 A single vehicle rollover crash in Thermal left one man with major injuries.
The crash happened earlier this morning just after 5 on 66th avenue and Tyler street.

According to the California Highway Patrol, they found the injured man walking along the roadway but they couldn't find the vehicle at first.

After a search they found it about 70 feet off the roadway.

Authorities say the crash also caused damage to a nearby chain link fence.

The cause of the crash remains under investigation.