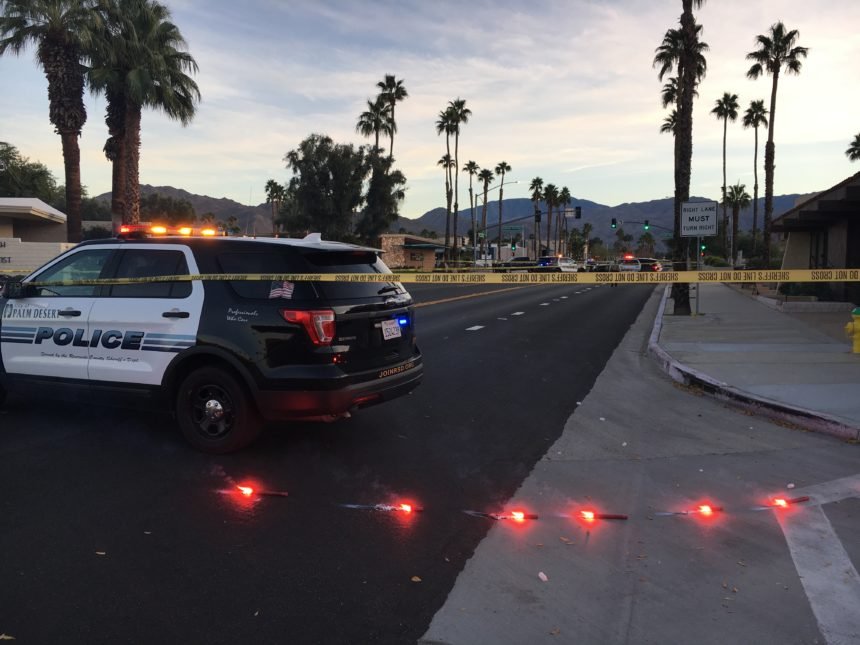 A woman who was fatally struck by a vehicle in Palm Desert on Monday afternoon has been identified by the Riverside County Sheriff's Department.

Luz Tovar, 57, of Palm Desert was rushed to the hospital after the crash. RSO confirmed that Tovar died at the hospital on Monday.

A full coroner's release on Tovar's death had not been released at the time of this publication.

The driver of the vehicle, a 19-year-old Palm Desert man, stayed at the scene and is cooperating with law enforcement. Drugs and/or alcohol are not believed to have played a role in the crash at this time.

The investigation to determine the cause of the collision is ongoing.

Anyone who witnessed the collision or has further information is asked to call Deputy Bradley Stone of the Palm Desert Station's Traffic Team at (760) 836-1600.